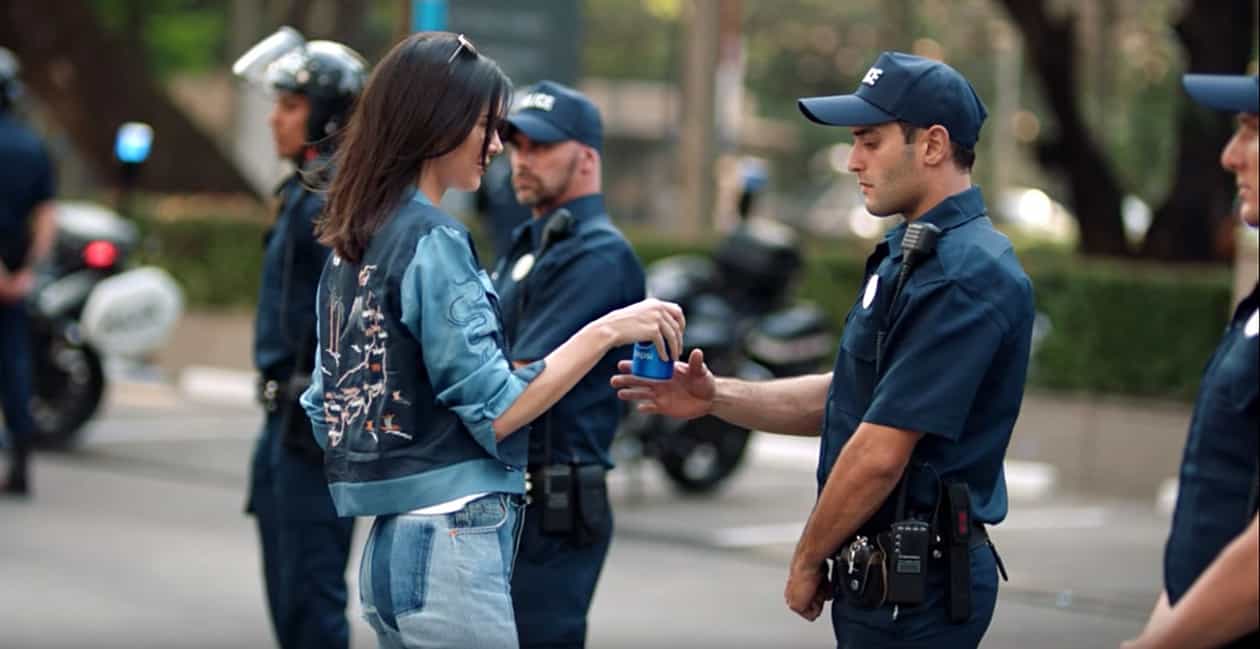 Pepsi has pulled an ad starring Kendall Jenner which was met with widespread disgust over the past 24 hours. The ad featured Jenner as a model who leaves her day job to join a resistance protest only to offer a soda to a hot cop.

Pepsi released this statement: “Pepsi was trying to project a global message of unity, peace and understanding. Clearly, we missed the mark, and we apologize. We did not intend to make light of any serious issue. We are pulling the content and halting any further rollout. We also apologize for putting Kendall Jenner in this position.”