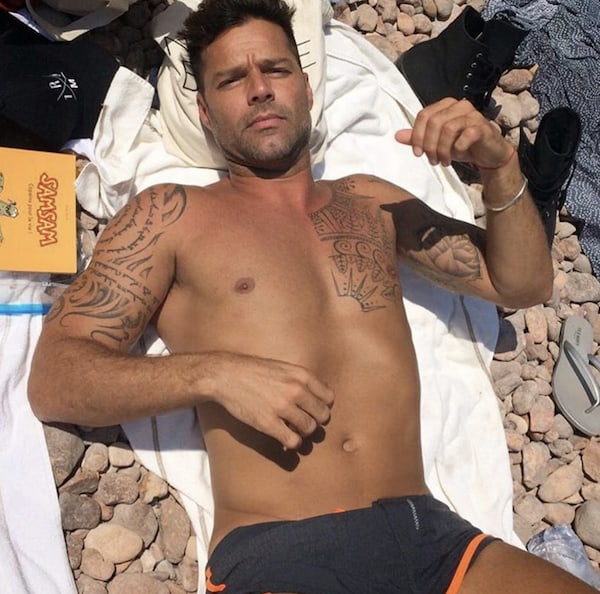 The next American Crime Story focuses on the murder of Gianni Versace by Andrew Cunanan, and Ricky Martin will be joining Édgar Ramirez, Penélope Cruz and Darren Criss in the cast, according to Deadline:

This is a reunion for Martin and Murphy, who first cast the Latin music superstar in an episode of his Fox series Glee.