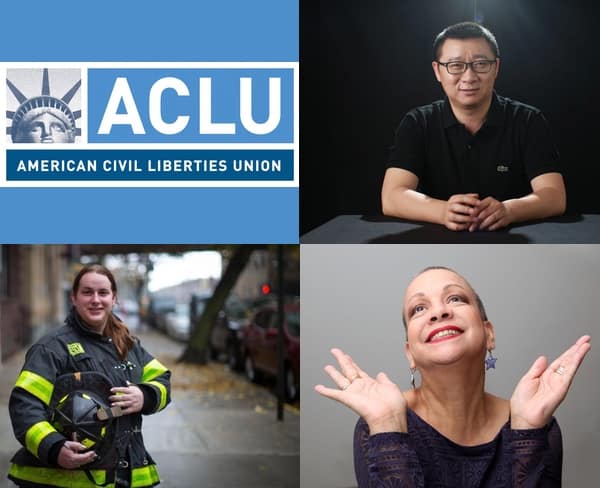 The march, which has 350 marching contingents and had more than 2 million spectators in 2016, takes place from 12 – 3 pm. ABC7 will broadcast it live and stream it live on abc7ny.com.

Said Chris Frederick, NYC Pride Managing Director: “We’re excited to have Tri-state viewers welcome us
into their homes for what will be an unprecedented opportunity for the LGBT community’s collective
voices to be heard.”

Said Dave Davis, President and General Manager of WABC-TV: “Channel 7 prides itself on being able to bring important, local celebrations of community spirit to as many people as possible. We look forward to making this year’s March the best ever.”