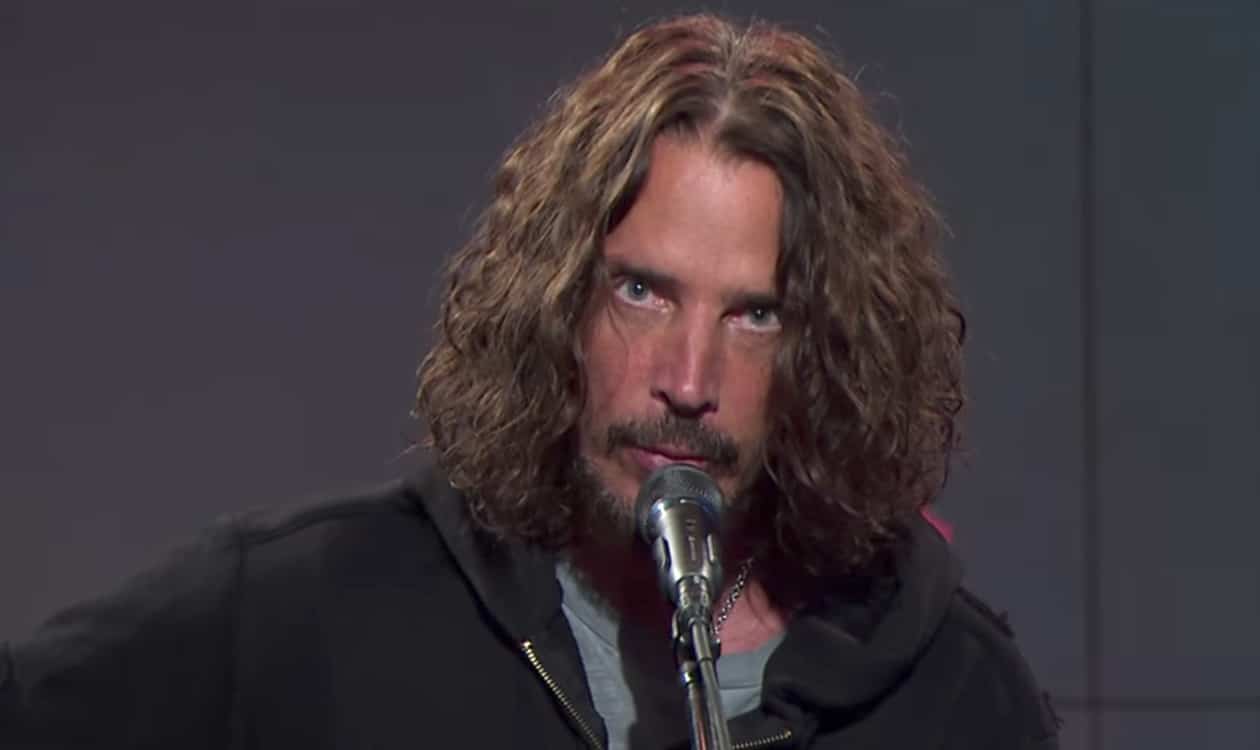 Chris Cornell, the vocalist, guitarist, and iconic grunge musician who led the groups Soundgarden and Audioslave, has died suddenly at 52. His death is under investigation, Rolling Stone reports:

The singer was in Detroit at the time of his death, having played a show with Soundgarden, who were on tour, earlier in the evening. “His wife, Vicky, and family were shocked to learn of his sudden and unexpected passing, and they will be working closely with the medical examiner to determine the cause,” his publicist said in a statement. They also asked for fans to respect their privacy.

The last two minutes of Cornell’s gig in Detroit: