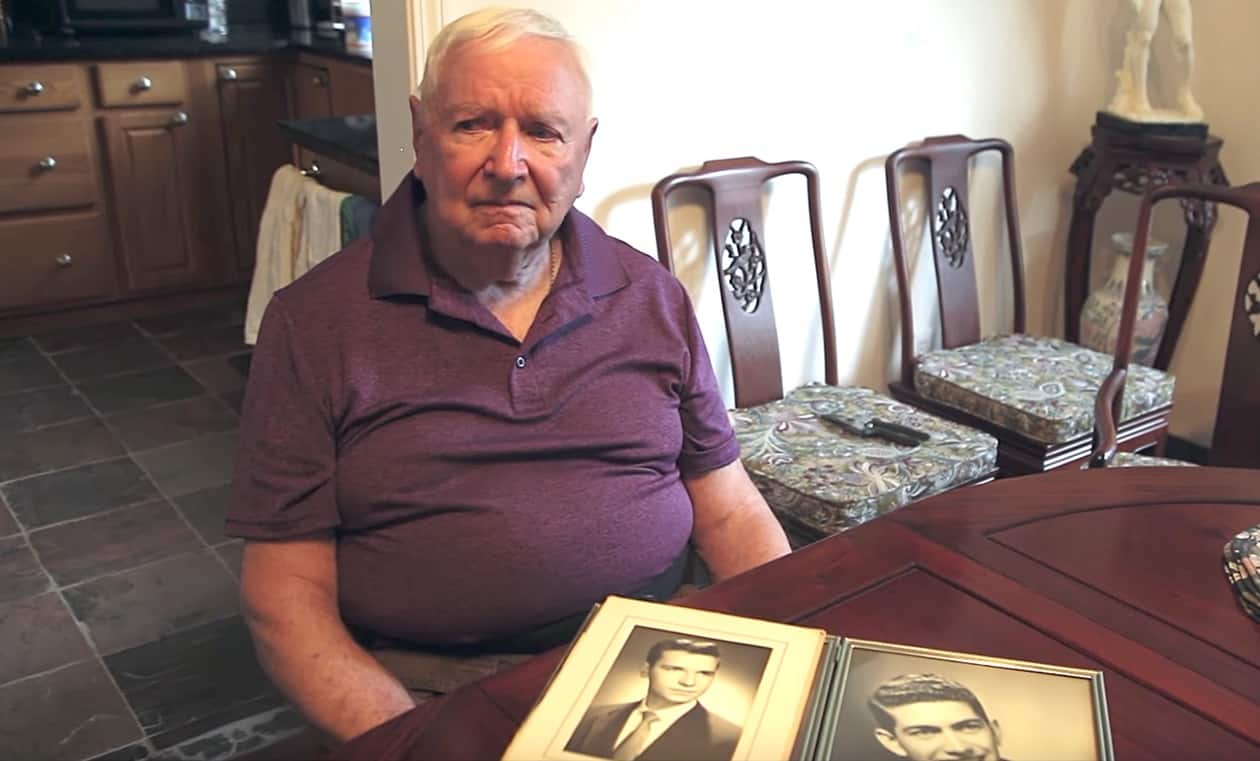 Lambda Legal has joined a lawsuit against a Picayune, Mississippi funeral home which refused to handle funeral arrangements for Robert  (Bob) Huskey after it learned that Huskey was gay, leaving Huskey’s husband, 82-year-old Jack Zawadski (above) to have to scramble to make other arrangements shortly after Huskey’s death.

Bob and Jack were a couple of 52 years who married shortly after the Supreme Court legalized same-sex marriage nationwide in 2015. Huskey’s health declined shortly thereafter and he died.

“John made all necessary arrangements before Bob’s passing in order to shield his 82-year-old uncle from additional suffering and to allow friends to gather to support Jack in his grief,” Littrell explained. “Instead, Bob’s peaceful passing was marred by turmoil, distress and indignity, adding immeasurable anguish to Jack and John’s loss. This should not have happened to them, and should not be allowed to happen again.”

“It’s not true,” she said of the allegation. “We have done many gay families.”

Offering an example, Brewer said a man in Florida sends flowers every season for the funeral home to place on the grave of his late husband who is buried in Memorial Gardens, a cemetery owned and maintained by the Brewers.

She would not provide the identification of the widower.

Brewer said she doesn’t know where the allegation stems from, saying, “We did not refuse this man because he was gay. We didn’t refuse him at all.”

She said there was no contract between the funeral home and Huskey’s family.

“I am confident that we will be able to prove through witness, phone records and other means that what we claim in the lawsuit is in fact what happened,” she said.

Previous Post: « FBI Director James Comey Testifies Before Senate Judiciary Committee: Watch LIVE
Next Post: FBI Director Comey: It Makes Me ‘Nauseous’ That We Might Have Influenced the Election – WATCH »