Robert Miles, the DJ and producer behind the 1995 trance smash “Children”, has died at age 47 after an unspecified illness, the Guardian reports:

Producer and longtime friend Joe T Vannelli verified the reports to the Press Association, saying: “Yes man, (it) is a tragedy.”

He later posted a tribute to the producer on his Facebook: “The tragic news of the death of a very talented artist of our time, makes me incredulous and upset,” Vannelli said. “I will miss the fights, brawls, criticism, judgements but especially your talent in finding sounds and melodies unparalleled.”

“Children”, a global smash that hit #1 in 12 countries, was one of the most influential dance tracks of the ’90s. 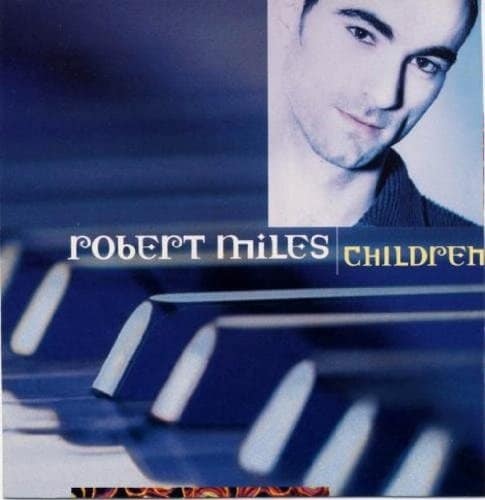 Previous Post: « Trump ‘Enraged, Frustrated’ by Russia Probe, Unprepared for Reaction to Comey Firing
Next Post: Trump: Comey Replacement Will Do ‘Far Better Job’ and Everyone ‘Will Be Thanking Me’ »