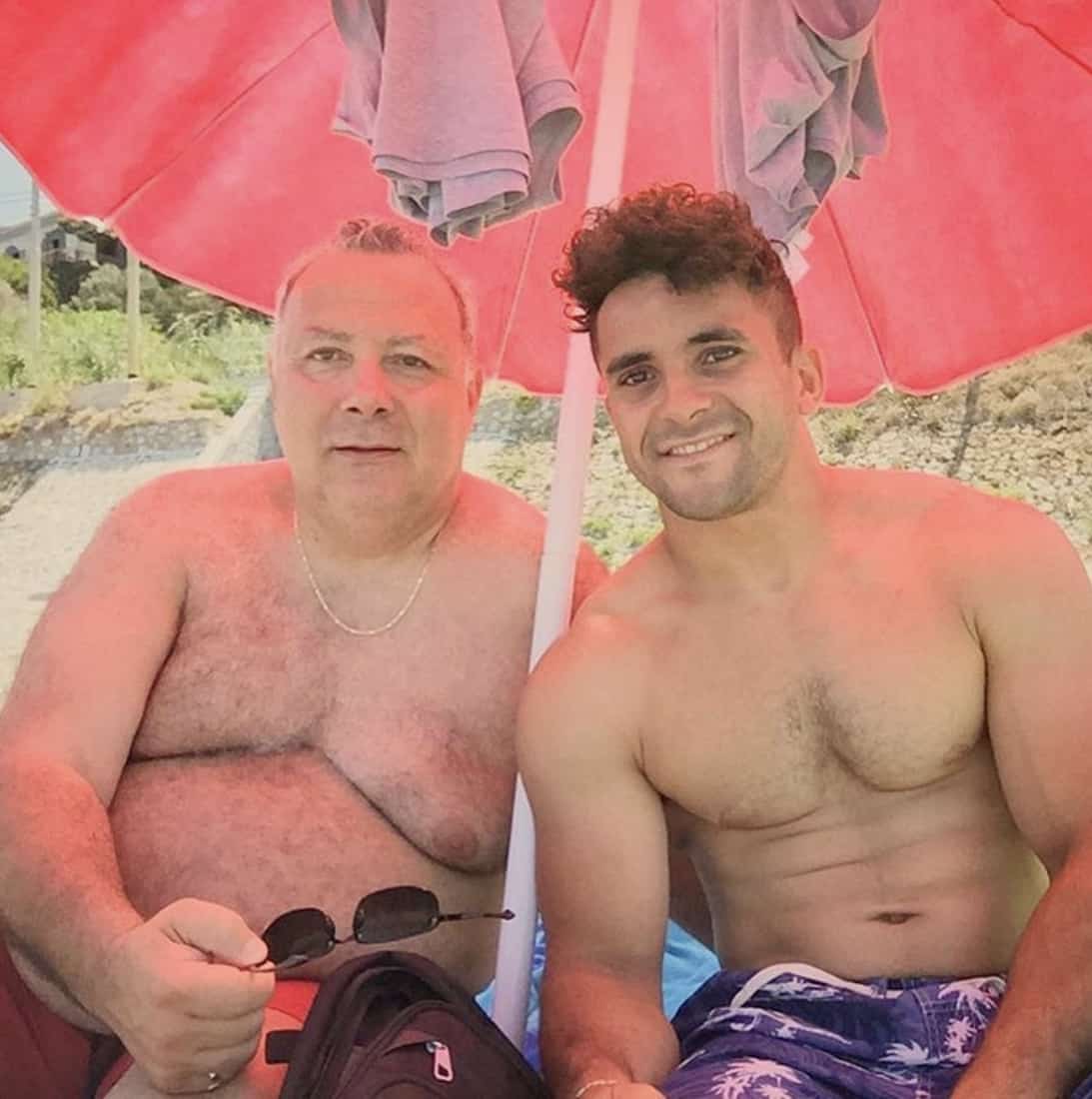 Sam Stanley, a former English Sevens star, was the first British professional rugby player to come out as gay when he did so in August 2015.

Wrote Stanley on Instagram: “After being a part of each others lives for almost 7 years, @lorenzo_uk has been my pretend godfather, uncle, cousin and many others in order to make sure no one found out about us and that we were a couple 🙈 funny looking back after having come so far together. The most loving man I know and I’m incredibly happy to say we’re now engaged 😁”

While he got tons of support, Stanley’s announcement was criticized on social media because of the couple’s difference in age according to the UK’s Attitude magazine, but Stanley took the criticism in stride.

“I’m sure as everyone knows, you’re not doing anything right if you’re not getting criticised in this world. Laurence & I love each other and to us that’s all that matters. We’re proud to represent the many relationships like ours.”

He said that the couple met on a website called silverdaddies.com when Stanley was closeted and fell in love very quickly. The couple are now living in Sicily where Stanley is planning to run a gym and Hicks is still working in travel.

Congrats to the happy couple.