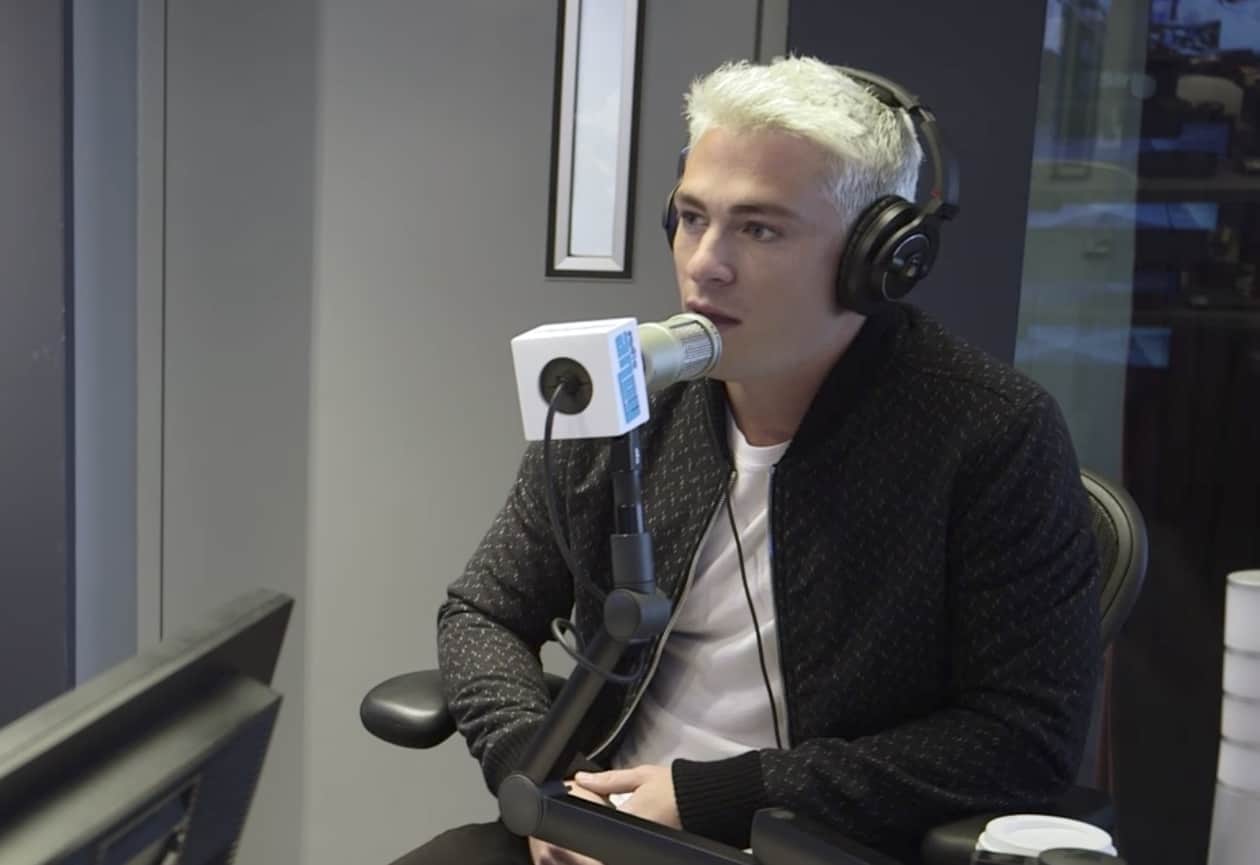 Colton Haynes talked about being forced into the closet by the Hollywood studio system in an interview with Andy Cohen on Cohen’s ‘Radio Andy’ show on Sirius XM. He also described being forced to go on fake dates with young female stars to put up a front.

READ THIS NEXT: Colton Haynes: ‘I Lost My Virginity at 13…to a Girl, and a Guy’

“I was literally told from the day that I moved to Los Angeles that I could not be gay because I wouldn’t work. Then I was with my management team and a team of people that just literally told me I couldn’t be this way. They tried to set me up with girls. I was rumored to date Lauren Conrad (The Hills) for six months because they were kind of angling a story. And then I dated every other young person which of course I didn’t date.”

Haynes said his beards were all aware of what was going on.

“They knew the whole time…It was like a Tab Hunter situation.”

Previous Post: « Trump Fires Off Fuming Tuesday Tweets Attacking ‘Dirty Fake News Media’ and ‘Dangerous’ 9th Circuit
Next Post: Colton Haynes: ‘I Lost My Virginity at 13…to a Girl, and a Guy’ »