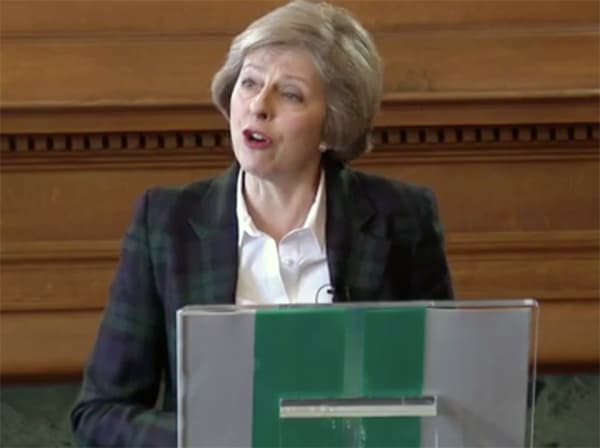 The anti-gay Democratic Unionist Party, which won 10 seats in the general election called by Prime Minister Theresa May, looks likely to prop up May’s hold on power after she lost the conservative majority.

The party is led by 46-year-old Arlene Foster and is staunchly pro-union and pro-Brexit.

The party has spoken out against a hard Brexit.

RELATED: Conservatives Lose Majority in UK Parliament After ‘Catastrophic Error’ by Theresa May