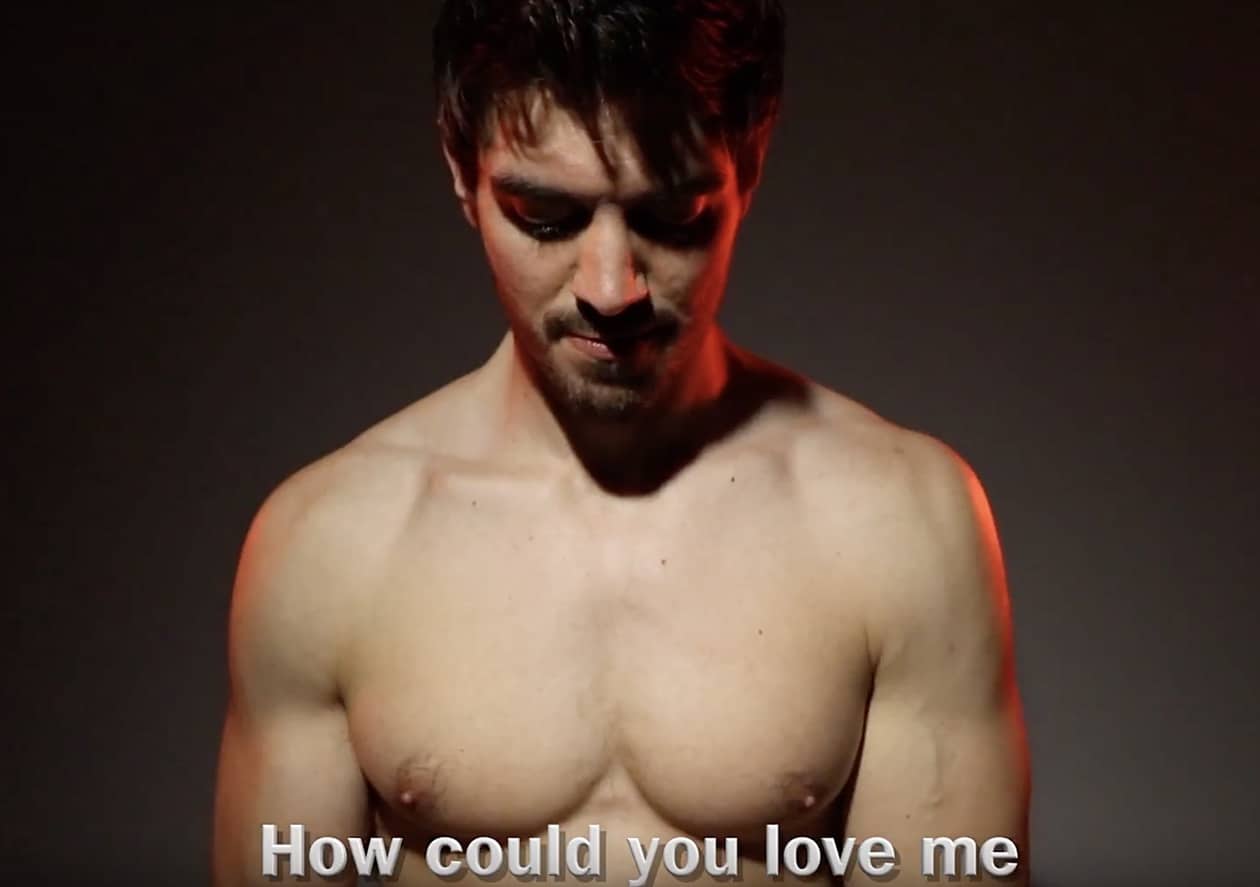 Wrote Grand on social media: “And so a new era begins… “Walking” is the first single off my upcoming record (Title – TBA) which will be out in a few months. Since summer has just begun, I wanted to start this next chapter off with a lighter, fun tone.. before we dive deeper.Yes, there will be an Official Music Video for this song out in the coming weeks.”

Listen and watch the lyric video, which is a behind-the-scenes look at Grand’s touring and travels:

Previous Post: « Anne-christine d’Adesky Recalls a Decade of Gay Activism in NYC and Paris in ‘The Pox Lover’ – LISTEN
Next Post: Anti-Gay DUP to Prop Up Theresa May’s Administration After Election Fail »