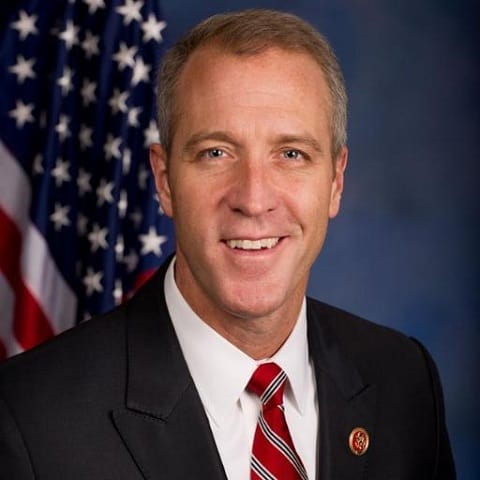 New York Rep. Sean Maloney (above) has introduced the LGBT Pride Act, which aims to combat the high rate of violence experienced by LGBT people.

The Provide a Requirement to Improve Data Collection Efforts (PRIDE) Act which calls on the Center for Diseases Control (CDC) to improve the process of data collection on sexual orientation and gender identity of victims who face violent deaths.

The CDC operates the National Violent Death Reporting System (NVDRS), which collects data on victims of violent crimes. The PRIDE Act would authorize $25 million to fund those efforts.

Improved data collection is urgently needed as LGBTQ people — not just in Orlando, but across the country — face a plethora of issues including racism, sexism, homophobia and transphobia that leaves them disproportionately more vulnerable to violence.

Reports continue to mount of black trans women being shot, stabbed and killed in violent altercations. So far, a dozen transgender women of color were murdered this year. In 2016, advocates tracked 22 deaths of transgender homicides, the highest rate ever recorded.

“The LGBTQ community, particularly transgender women of color, continue to face an epidemic of violence. In order to help understand the full scope of this violence, it is critically important we ensure victims’ sexual orientation and gender identity are included as part of the information gathered in the National Violent Death Reporting System.”

“Pulse wasn’t an isolated occurrence – anti-LGBTQ violence is way too common – it happens when a trans woman of color is gunned down in the street, it happens when a young gay person is bullied into depression or takes his own life.

“We have to get more information on where this violence is happening and we have to be more aggressive about doing something to stop it – and this bill is a necessary first step.”

The PRIDE Act has been endorsed by HRC, the Trevor Project, PFLAG, and the Gay and Lesbian Straight Education Network (GLSEN)

Maloney, the first openly gay New York congressman, married his partner Randy Florke in 2014. The couple have been together since 1992 and have three adopted children.