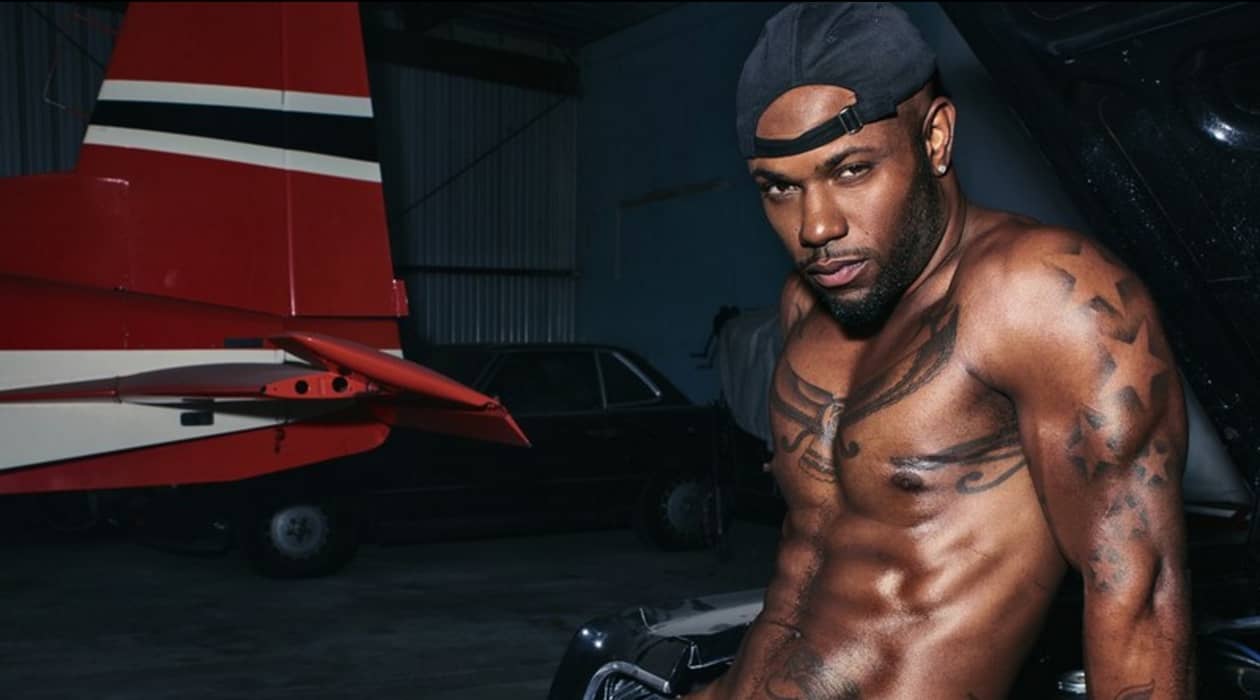 Rapper Milan Christopher, who became the first gay man on VH1’s reality shows when he appeared in the second season of Love & Hip Hop: Hollywood, appears in a racy spread in Paper magazine. And by spread, we mean he’s showing off every inch of his generous appendage.

Said Christopher to the magazine:

“Well, I just feel like in our culture it’s so taboo for a guy to show their bodies but it’s ok for a woman to do it. I just kinda want to break that. I think I have a nice body and I think it’s art and I just think that it should be celebrated like they celebrate women’s bodies. So you know, I could be a guy and be gay and be black and be artistic and be artistic in a nude fashion shoot in the same way that anybody else could.”

“I think it’s not that many gay guys who are African American who are out and who are comfortable? Right now, I can probably name about 5. And it’s millions, you know what I mean? I do think that I have a huge [responsibility for] representation of the community and I do think that I’m doing pretty well. I’m always being honest and being my authentic self, not really holding back and just putting my best face forward and trying to make things happen.”