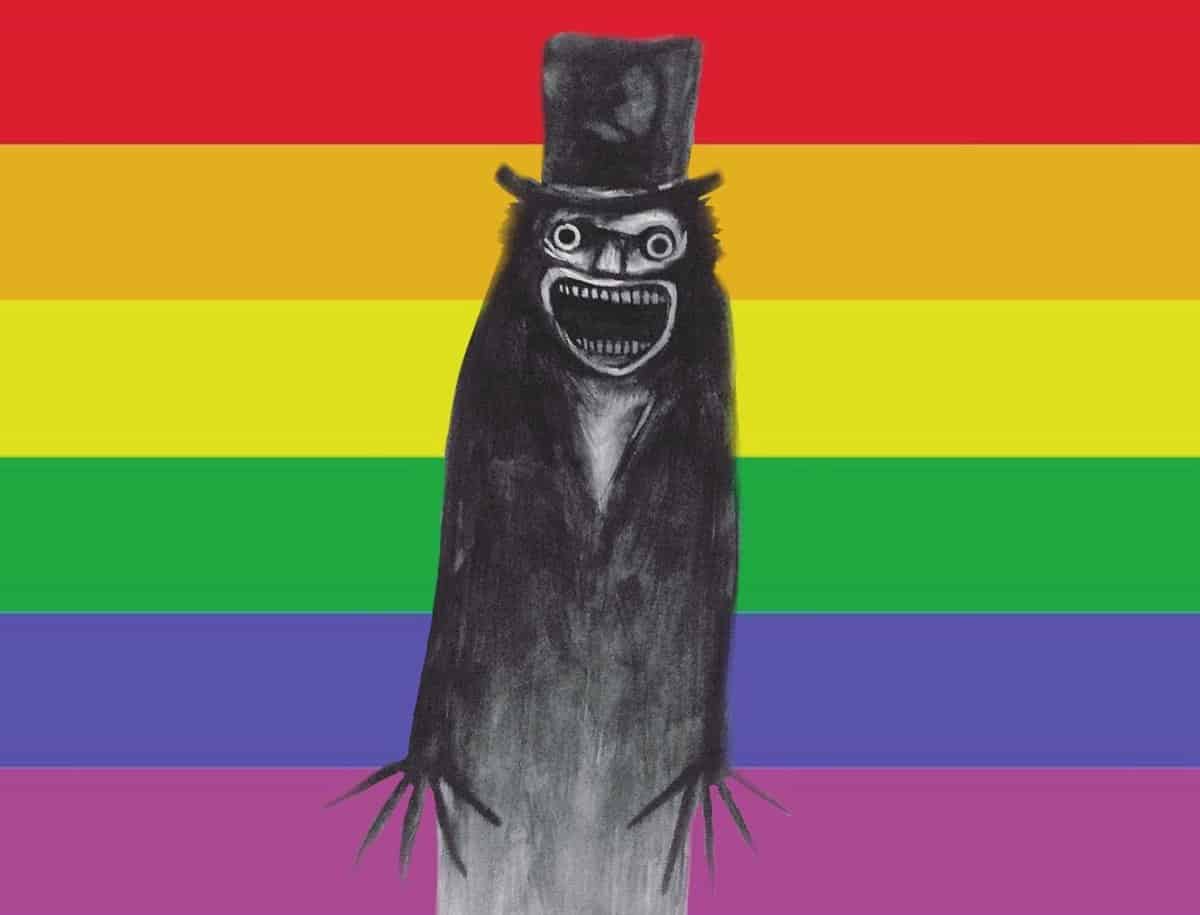 Unlikely LGBTQ icon The Babadook will soon be working on behalf of LGBTQ rights, The Wrap reports:

Los Angeles art house Arena Cinelounge will host five days of screenings, with a portion of proceeds going to “LBTQ awareness,” from June 23-27, the boutique theater announced on Sunday.

The theater will also host a panel discussion titled “Babashook: From Monster to Cultural Icon,” and invited fans for Babadook cosplay and karaoke at a local bar.

Representatives for the movie’s American distributor IFC Films did not immediately return a query about additional screenings around the country.