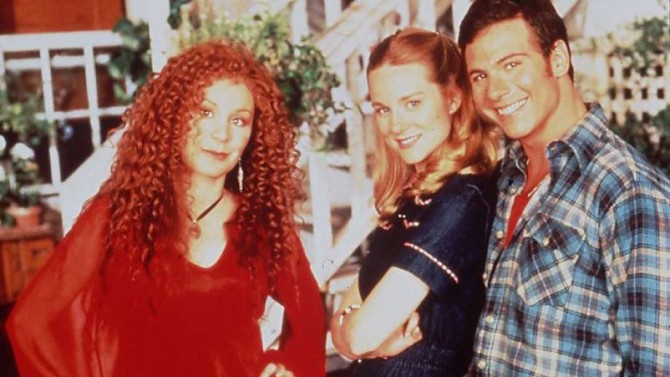 Netflix is developing a return to Armistead Maupin’s Tales of the City, with Laura Linney and Olympia Dukakis signed on to revive their Showtime and PBS characters, Variety reports:

Michael Cunningham (“The Hours”) has penned the first script for what is envisioned as a 10-part installment, although the project does not yet have a series order from Netflix. Maupin would return as an executive producer, and Alan Poul is on board to direct. Netflix declined to comment.

Maupin shared the news to Facebook earlier today, commenting, “For all who’ve been asking, here we go!”