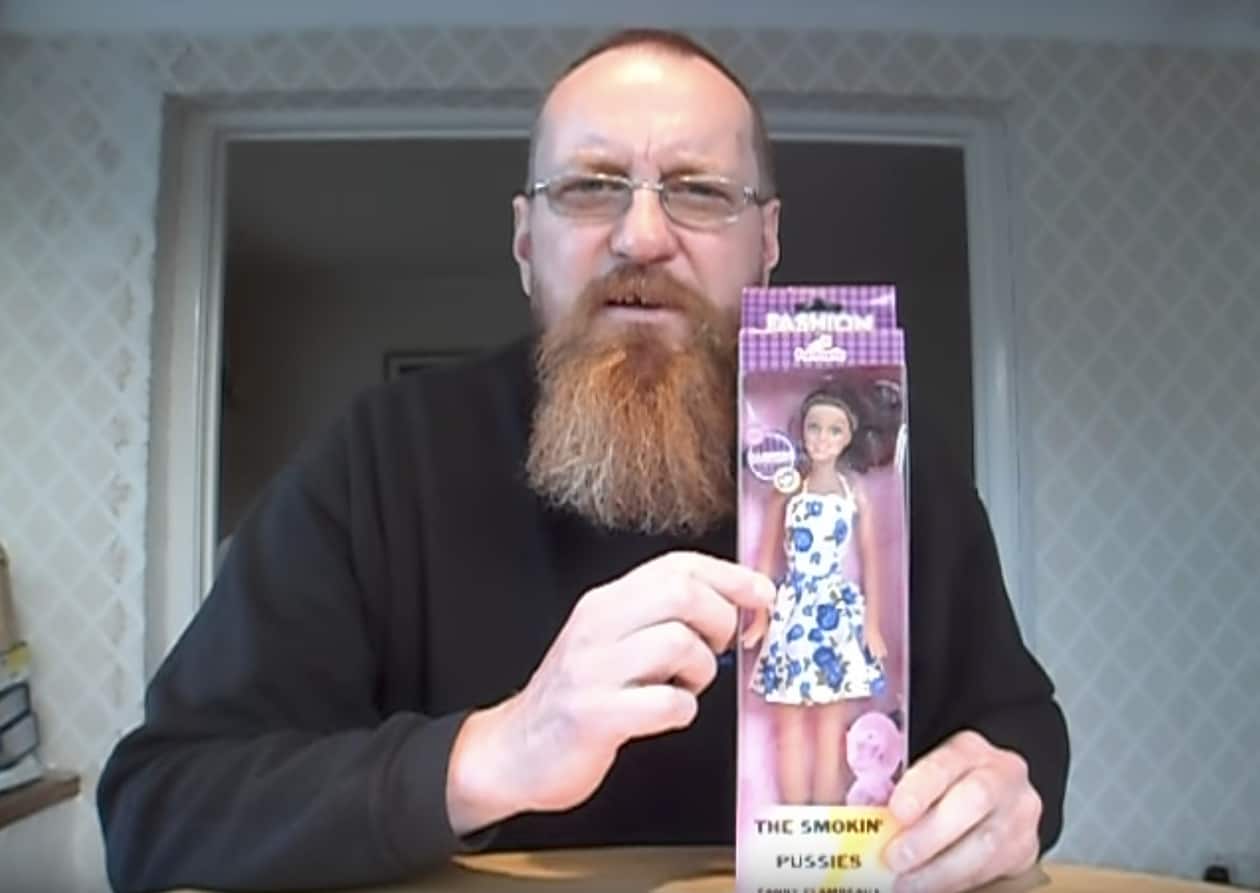 Big Clive, one of YouTube’s most popular electrical engineers, came out as gay during a live stream on Saturday. Clive posts videos in which he takes apart electrical objects that he’s curious about. On Saturday, he did a live stream in which someone asked if he was gay.

Clive said yes, but wanted to get into it more in a later video:

“The media presents this very weird image of ‘gay’ in the sense of they always go for the most extreme examples. Technically speaking I am gay but I really don’t fit the gay stereotype. I’m biased towards male stuff. I always choose the most dangerous jobs, the most violent jobs because, you know, I just like industrial stuff. To me that’s the sort of, it’s the sort of ‘bear’ thing I guess, it’s just…this whole image…You know I’ll make a video about that some other time it’s a really complex subject but…Suffice it to say, a lot of people you work with are really in the same boat. There’s just…it’s a complex subject. It really needs its own video so I’ll make that some other time.”

Here’s how Clive describes his channel:

“The trashiest electronic channel on YouTube. We test and use affordable electronic soldering equipment and tools to build, teardown, modify (and sometimes destroy) random electronic stuff. Many of the builds and projects featured here operate at full mains voltage and carry a high risk of shock and fire. As such they’re really intended for either entertainment value or for those who do similar stuff. The videos are generally uncensored and may contain tasteless jokes, profanities and even blood and electric shocks when things go wrong. So just like a normal workshop really. So kick back, grab a beer and enjoy the ride.”

Here are a few examples of his videos. Here’s a pretty straightforward one: