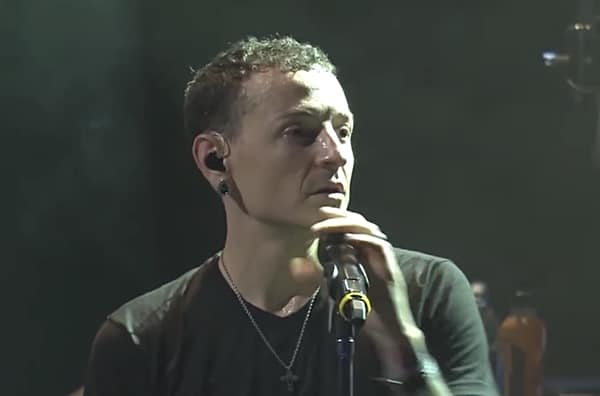 Chester Bennington, the frontman of the alt-rock band Linkin Park, was found dead of an apparent suicide on Thursday morning.

Law enforcement sources tell us the singer hanged himself at a private residence in Palos Verdes Estates in L.A. County. His body was discovered Thursday just before 9 AM. Chester was married with 6 children from 2 wives.

The singer struggled with drugs and alcohol for years. He had said in the past he had considered committing suicide because he had been abused as a child by an older male.