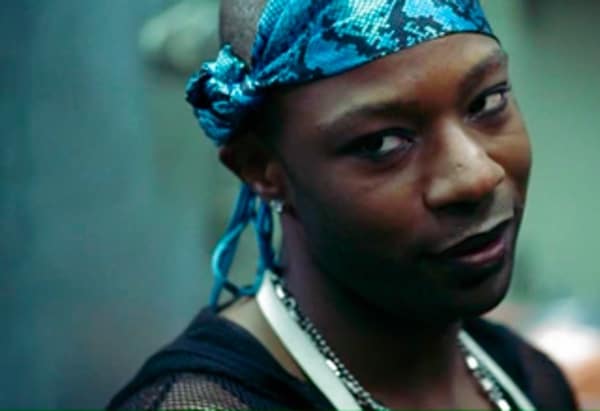 Actor Nelsan Ellis died of heart failure stemming from a battle with drug and alcohol addiction and his family wants the public to know. Ellis appeared on The Soloist, The Butler, Get on Up and Elementary and played Lafayette on HBO’s True Blood.

Ellis’s father released a statement to The Hollywood Reporter revealing that the actor’s death came as his body was trying to react to a withdrawal from alcohol, causing his organs to shut down and his blood pressure to plummet.

“In death he would want his life to serve as a cautionary tale in an attempt to help others,” according to his family.

Nelsan Ellis' family releases a statement in an effort to help others who may be struggling with addiction https://t.co/qpjX1Id17c pic.twitter.com/x3UOpQTNEE