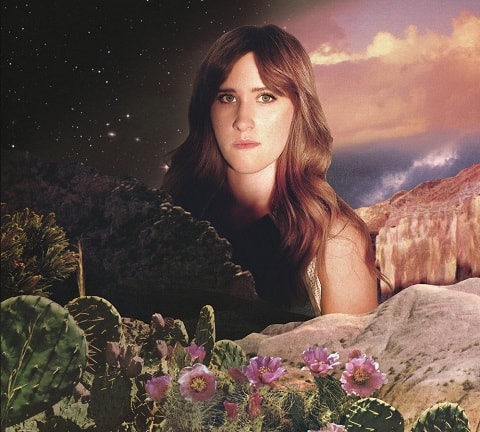 This week in New Music: Former Dirty Projectors frontwoman Amber Coffman (above) pays tribute to her 90s heroes on her debut solo album, the debut from Aleppo-born Bedouine and Ellen Kempner moves up a grade on her second Palehound album.

Amber Coffman – City of No Reply

On her debut solo album, former Dirty Projectors frontwoman Amber Coffman pays tribute to 90s pop rock and the women of the genre who “partially raised” her.

Gone from City of No Reply is Coffman’s Dirty Projectors prog rock leanings in favor of classic rock with a touch of R&B.

You’ll find touches of everything from Carole King to Joni Mitchell to Melissa Etheridge.

The album was produced by former Dirty Projectors bandmate and former partner David Longstreth and the couple have – apparently – since broken off all contact. That parallel with Alanis Morissette’s Jagged Little Pill is worth noting. While City of No Reply is more hip than harsh, some heartbreaking love songs are hidden away in this immaculate collection. 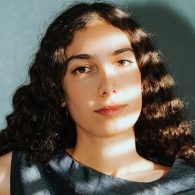 Bedouine aka Azniv Korkejian was born in Aleppo, brought up in Saudi Arabia and moved to the U.S. with her family as a teenager.

Like Amber Coffman, there is a timeless quality to her self-titled debut album, a homage to 60s and 70s folk and rock. Also like Coffman, the easiest reference point is Joni Mitchell. However, that throwback element is tempered with a contemporary touch much like Laura Marling.

Palehound – At Night I’m Alright With You 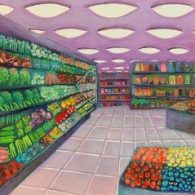 Boston singer-songwriter Ellen Kempner aka Palehound has graduated from DIY lo-fi garage rock to a more nuanced sound for her second album At Night I’m Alright With You.

Much like the two albums above, Kempner’s is again indebted to classic indie rock with a contemporary edge (Haley Bonar springs to mind).

Although tempered compared with debut Dry Food, At Night I’m Alright With You is brittle enough for indie rock fanboys and fangirls to fall in love with.