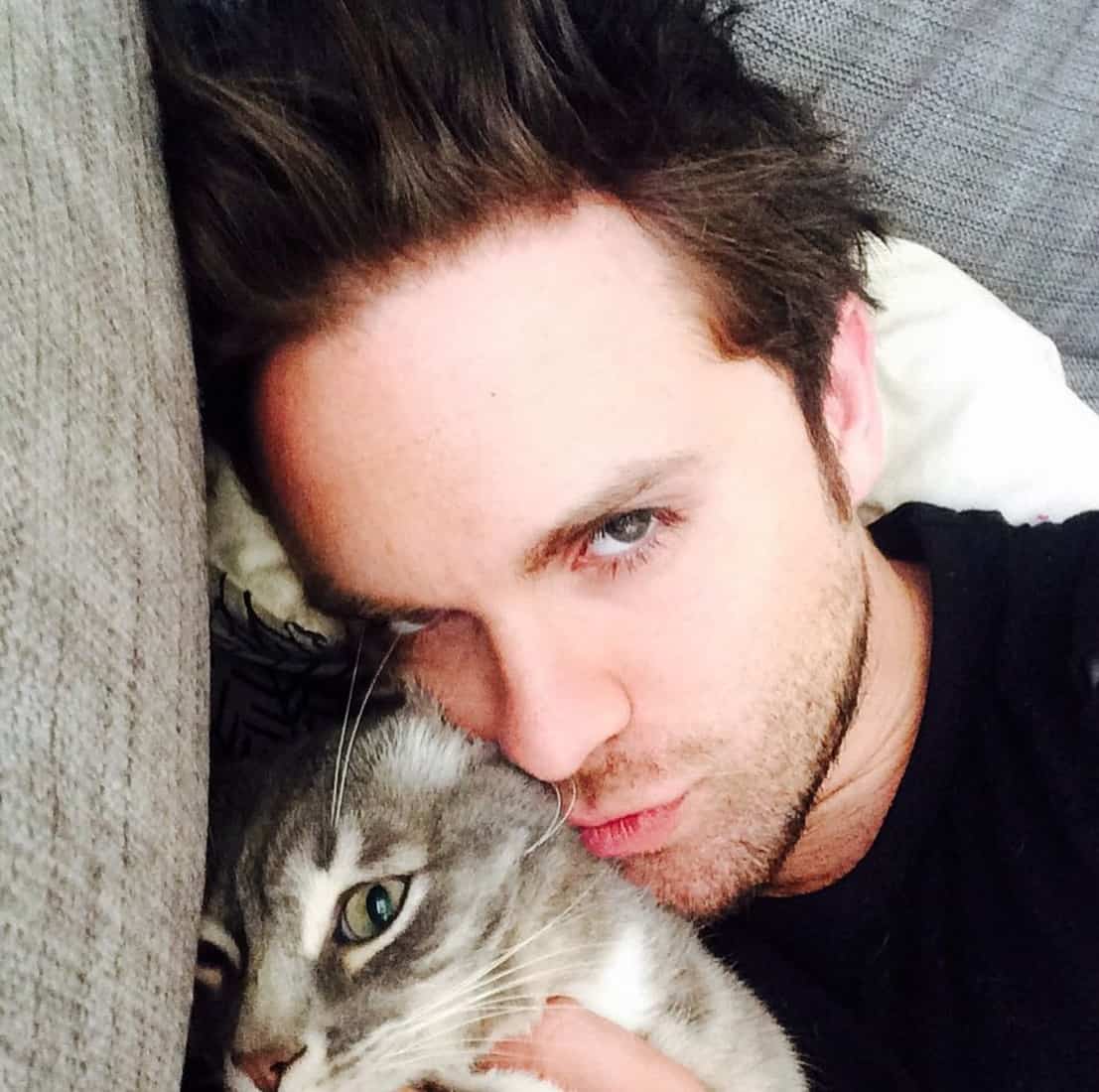 Thomas Dekker, who played Zach on the TV series Heroes, has come out as gay after he said he was outed by “a prominent gay man” in an awards acceptance speech.

My sexual orientation once again came into question this week when a prominent gay man used an awards acceptance speech to “out” me. While he did not mention me by name, the explicit details of his reference made it easy for the public and media to connect the dots.

While it is an odd situation, I thank him because it presents a prime opportunity for me to publicly say that I am indeed a man who proudly loves other men. In fact, this April, I married my husband and I could not be happier.

I have never lied to the press about the fluidity of my sexuality but this man claiming that I came out is not true. Because I have not “officially” until this moment. I simply refuse to be robbed of the glorious joy that belongs to me. To say the words myself. “I’m gay”. Those words are a badge of honor that no one can steal.

I agree with many who believe it is an important responsibility for LGBTQ persons with a platform to come out. It has the power to change minds, challenge beliefs and make others feel understood and supported. It can strengthen the progression of our community and help disarm those who discriminate against us. It is a brave, powerful and important thing to do but it is also a deeply personal decision. One that should only be made when you are ready.

If we are to stand strong in the gay community, our mission should be support, not exclusion; love, not shame. I choose not to look back on the past with a regretful heart but rather focus on the future with a hopeful one. A future where myself and all others can feel free to express their true selves with honor and dignity.

I embrace you, any of you, with open arms, kindness, faith and patience. For all of you who have supported me, before and now, I thank you from the bottom of my fledgling heart.

Be proud of who you are. No matter how long it takes.

The man Dekker referred to in his post was Heroes producer Bryan Fuller, who accepted an award at Outfest. Here’s the portion of his speech which referred to Dekker.

In 2011, Dekker talked to OUT magazine about his sexual orientation and being with a man:

“I’ve only really had relationships with women, but I’m certainly not closed to it. If there are possibilities of being able to do anything in life, why would you say you would never take any up? In the later chunk of my teen years I was so all over the place with sex. It was terrible. I never really had a real relationship at all. During puberty, it’s all about sex, and it’s all about figuring yourself out. I think I overdid it when I was younger.”

Dekker also explained a controversy during his run on the NBC show Heroes, when his character was supposed to come out but didn’t. Dekker says it was because he had been playing his character straight and they sprung the change on him with no warning:

“I went through the f**king roof! If you’re going to have a gay character on your show come out and be a pioneer for kids, I would’ve liked to play that from the get-go from my perspective. I went to set and said to the writers, ‘I really wish that it wouldn’t have been five hours before I come into work that I get this news that [the character] I’d been playing for the last 12 episodes knows and is comfortable with the fact that he is gay. Because I would’ve played this very differently.’ But I said I’d do it, and then a couple hours later the creator, Tim Kring, showed up and said, ‘No, no, no. We’re going to change it [back to him being straight].’”