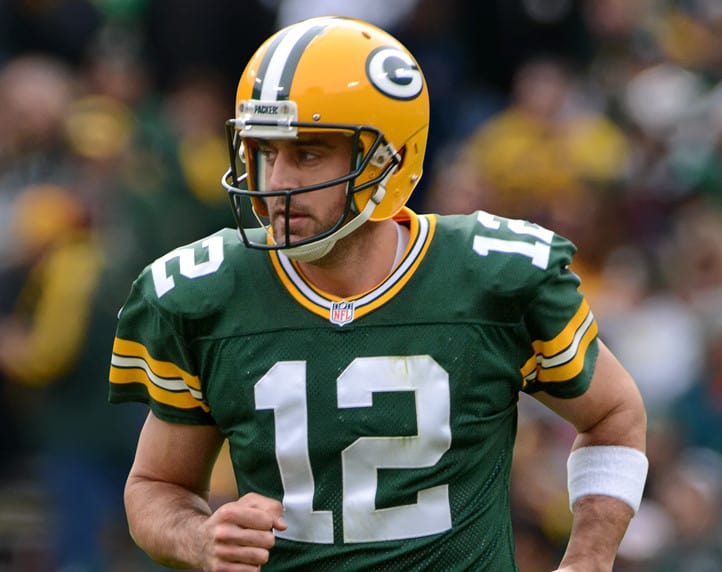 In a wide-ranging interview with ESPN, Green Bay Packers QB Aaron Rodgers talked about Ryan O’Callaghan, the retired lineman who recently came out as gay.

Rodgers said that players still have fear about the consequences of coming out while active:

We talk about his friend and former Cal teammate, recently retired Patriots and Chiefs lineman Ryan O’Callaghan, who came out as gay in June. In an interview on OutSports.com, O’Callaghan described how he feared coming out, even contemplating suicide for years. “I’m incredibly proud of him,” Rodgers says. “I know he had a lot of fear about it, and how he would be accepted, and how people would change around him. I think society is finally moving in the right direction, as far as treating all people with respect and love and acceptance and appreciation. And the locker room, I think the sport is getting closer.”

He adds that players like O’Callaghan worry about retribution not only from their teammates but also from executives, again pointing to the absence of guaranteed contracts. “There’s a fear of job security,” he says. “If you have a differing opinion, differing sexual orientation, they can get rid of you. So is it better just to be quiet and not ever say anything? And not risk getting cut, with people saying: ‘Well, it’s because you can’t play’?”

In 2016, Rodgers blasted homophobic fan chants at games, saying “I don’t agree with any type of racist or homophobic language, any of that type of stuff from the crowd to the people on the field.”

Back in 2013, Rodgers chose to address rumors that he had been in a romantic relationship with his former assistant and roommate Kevin Lanflisi. Lanflisi and Rodgers met when Lanflisi was an intern for the Packers. Said Rodgers at the time, “I’m not gay. I really, really like women.”