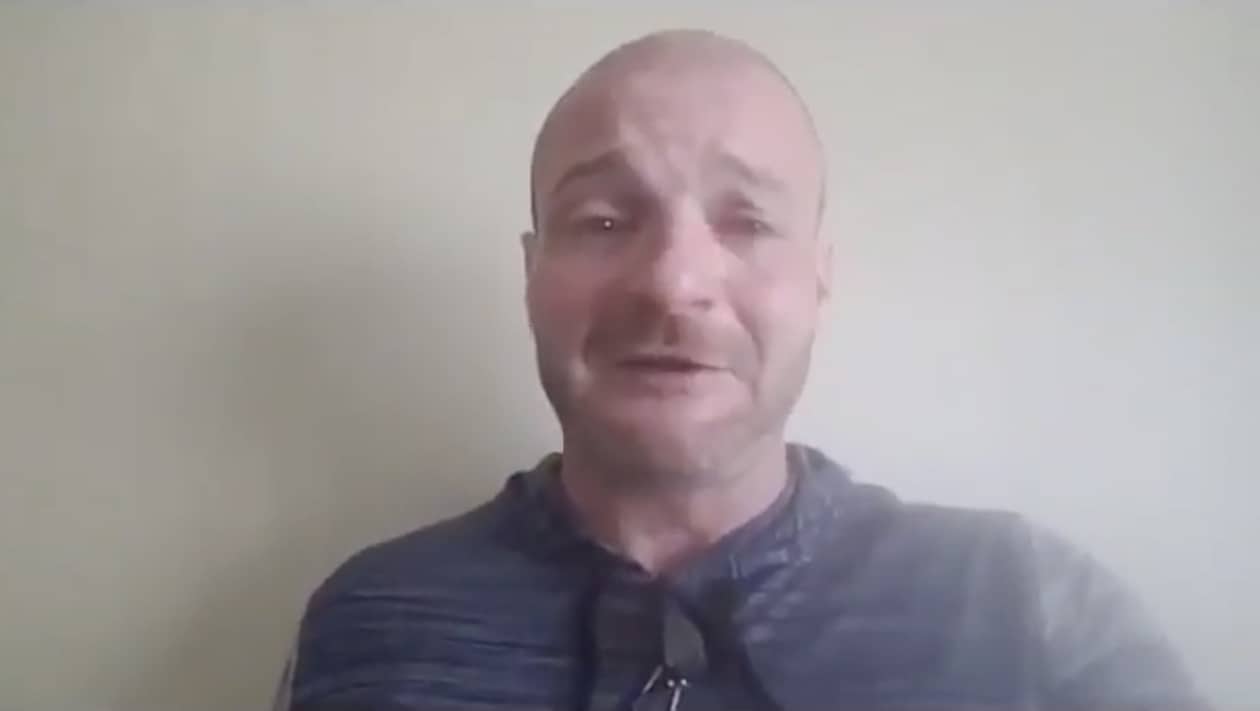 Crying Nazi Christopher Cantwell, the Unite the Right neo-Nazi who was seen in a VICE documentary about the Charlottesville white supremacist rally and later in  a YouTube video in which he bawled over warrants for his arrest, has surrendered to authorities on felony charges. 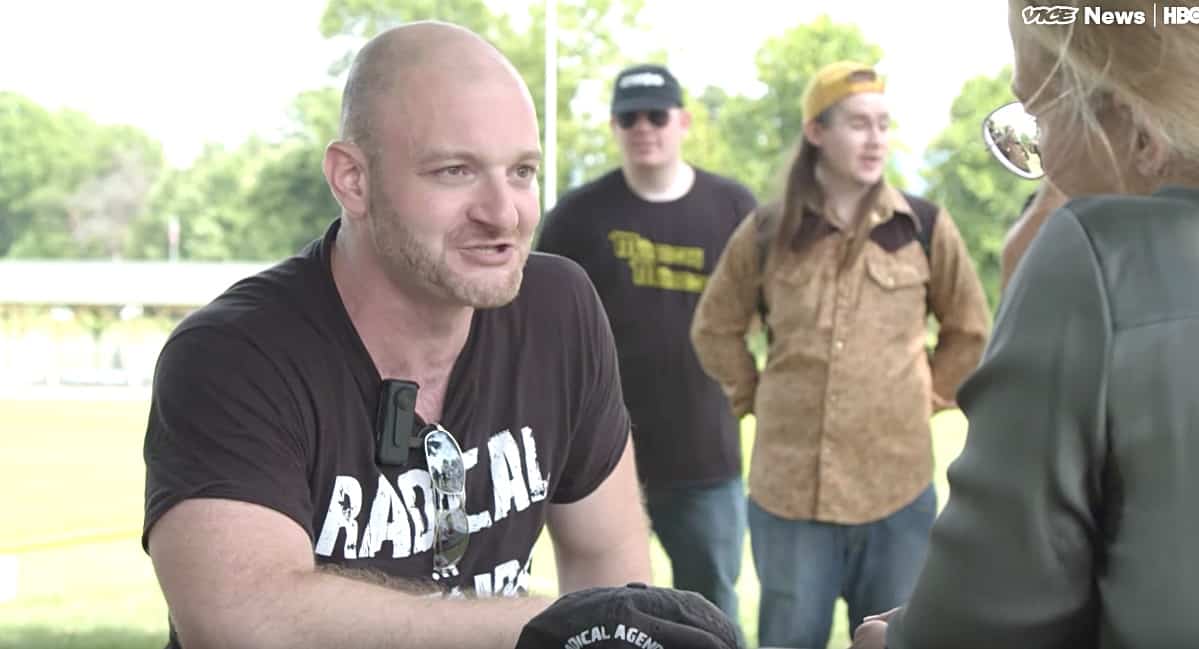 He was being held at the Blue Ridge Regional Jail in Lynchburg, Va., pending transport to Charlottesville, the university police said.

The charges against Cantwell included two felony counts of illegal use of tear gas, and one count of malicious bodily injury by means of a caustic substance.

Previous Post: « Manchester Thief Who Targeted Gay Men Before Choking Them Unconscious and Robbing Them is Jailed for 8 Years
Next Post: Pro-Russian Bots Take Up the Right-Wing Cause After Charlottesville »