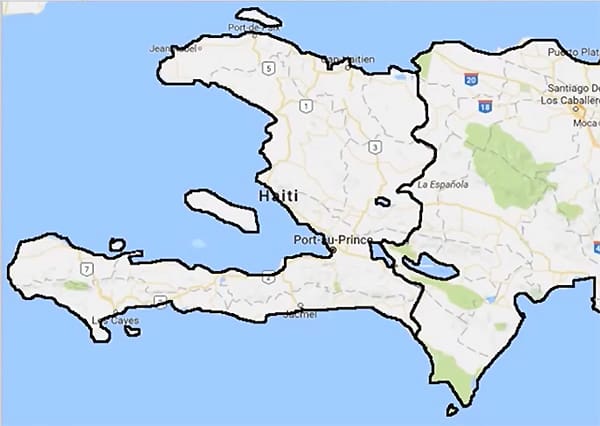 The Haitian Senate passed a bill last week that would prohibit public support for LGBTQ rights as well as further criminalize same-sex marriage, which is already illegal.

It must still be approved by the Chamber of Deputies, and LGBTQ rights organizations have already signaled a campaign against that outcome:

A bill passed by the Haitian Senate last week provides for up to three years in prison and a fine of about $8,000 for either party to a marriage not between a man and a woman. The bill also would prohibit any public support or advocacy for LGBTQ rights.

Haitian law already specifically defines marriage as between a man and a woman.

Charlot Jeudy of the gay rights organization Kouraj said the legislation would violate Haiti’s constitution and his group will try to persuade members of the Chamber of Deputies to reject it.

The bill, entitled “Law on Strengthening the Provisions of the Civil Code Relating to Marriage and the Protection of the Family,” includes same-sex marriage “accomplices” as being subject to penalty along with participants, and restricts “any public demonstration of support for homosexuality and proselytizing in favor of such acts.”

Jeudy outlined steps his organization would take in opposition to the bill’s final passage, according to the Haiti Sentinel:

To face what he presents “as a measure aimed at reinforcing discrimination against LGBT people”, Charlot Jeudy indicates that his organization is in full consultation with many national and international human rights actors. They intend to advocate in the Chamber of Deputies and with the Administration for the outright rejection of the bill, “which tends to justify acts of violence against people on the basis of their sexual orientation.”

In the event of failure of these procedures, the Kouraj does not rule out the possibility of bringing the question before the Haitian judicial bodies to question the “constitutionality” of these laws. A complaint, to be filed with international human rights organizations is also in the works “in order to force the Haitian state to assume its responsibilities towards all its citizens.”

The Caribbean island already poses a difficult environment for LGBTQ individuals and has seen violent opposition to marriage equality. An LGBTQ-themed film festival had to be called off late last year when it came under threats of death and arson.