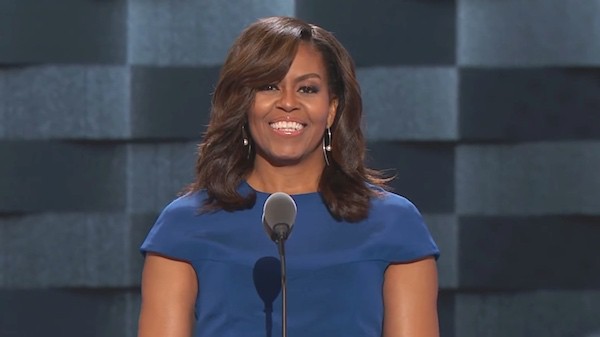 Former First Lady Michelle Obama will guest star in the reboot of NBC’s Will & Grace, set to premiere on September 28, according to a report in InTouch Weekly:

“Former first lady Michelle Obama will appear on the show,” the insider reveals. “The details are still being worked out, but supposedly Michelle is up for anything, as long as it doesn’t cross the line too much.”

And though not a single episode has aired yet, the Will & Grace reboot has already been renewed for a second season.