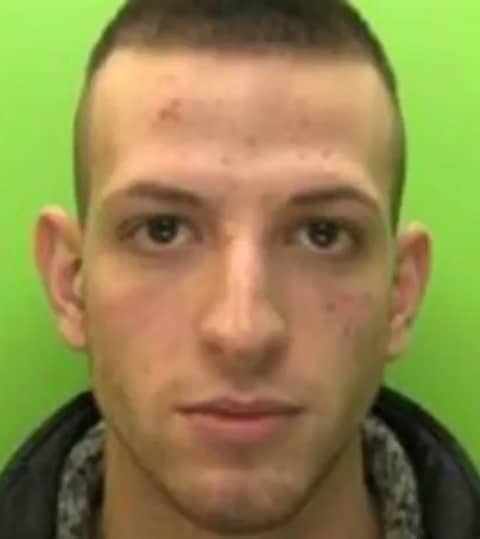 A 25-year-old man has been jailed for knowingly passing on the HIV virus to two former lovers.

Based in Nottingham, England, Antonio Reyes-Minana had unprotected sex with two other men separately in 2008 and 2012. The men later discovered their HIV status during routine screening in 2012.

Reyes-Minana denied two counts of grievous bodily harm but was convicted by a jury of infecting his partners.

Appearing at Nottingham Crown Court for sentencing on Tuesday, he was jailed for seven years. He will serve half of the sentence in prison and half on licence, reports Metro.

“It has taken a long time to bring the case to court and we are pleased with the result today. The victims now have to live with a terminal illness. They gave evidence during the trial as Reyes-Minana had maintained his innocence but can at least find some comfort in knowing that their offender now has to take responsibility for what he’s done.

“We hope this raises awareness of this issue and how important it is to disclose such medical conditions.”

A Crown Prosecution Service spokesman added that Reyes-Minana’s actions “will remain with his victims for the rest of their lives.”