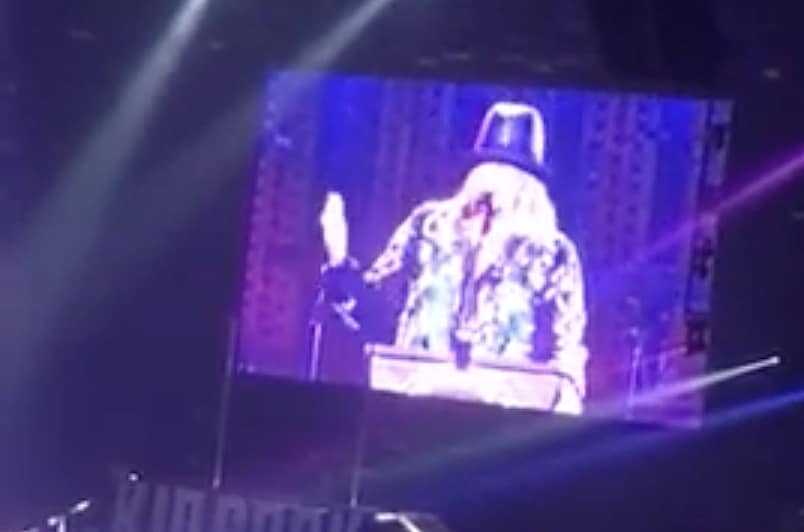 At his Detroit concert on Tuesday night, Kid Rock, who was introduced as “the next senator of the great state of Michigan,” launched into a long political rant about white supremacists, deadbeat dads, and LGBT rights.

There has been talk that Kid Rock (aka Ritchie) will mount a campaign against three-term Democratic Sen. Debbie Stabenow.

Said the musician: “And why, these days, is everything so gay? Gay rights, transgender this and that. I say let gay folks get married if they want to and I’m not even close to a deathtrap. But things shouldn’t be this complicated, and no you don’t get to choose because whatever you have between your legs should determine the bathroom that you use.”