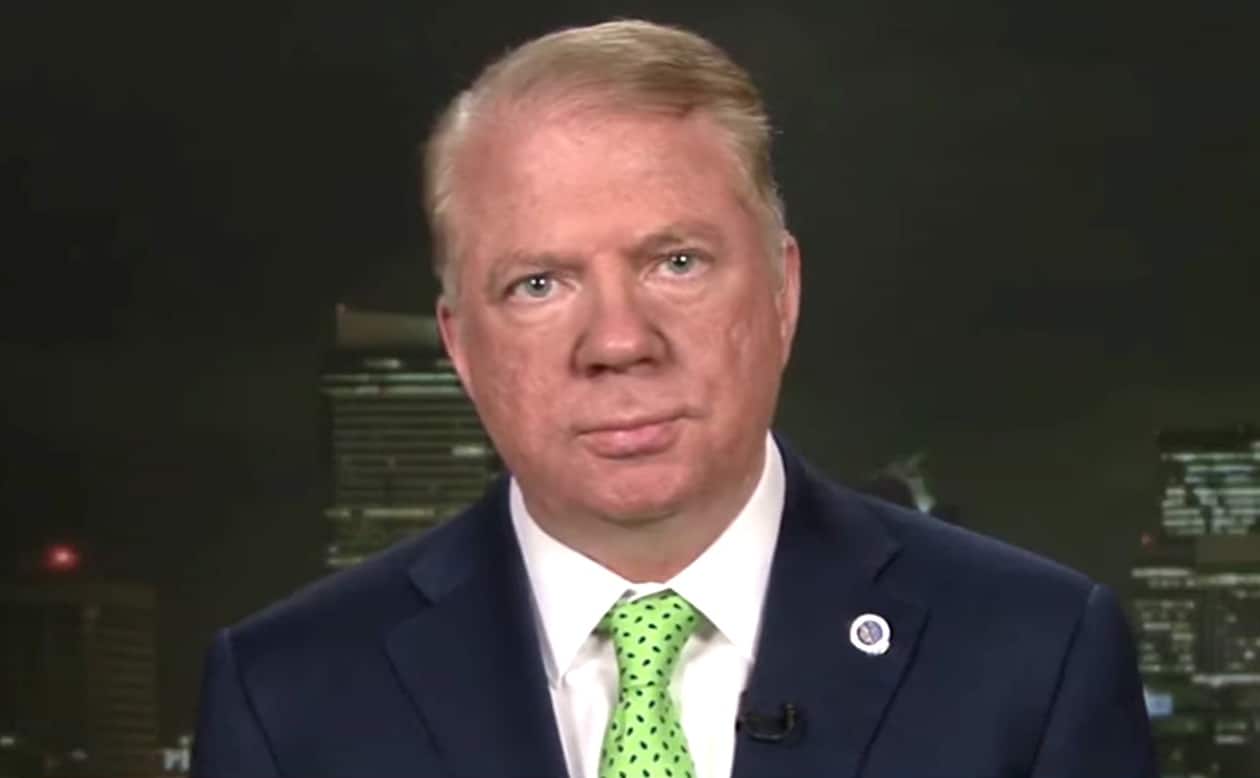 SEATTLE — Seattle Mayor Ed Murray resigned Tuesday, just hours after new allegations that he sexually abused a younger cousin decades ago in New York. Murray, a former Democratic state legislator elected mayor in 2013, said in a statement he is resigning effective 5 p.m. PDT Wednesday. “While the allegations against me are not true, it…