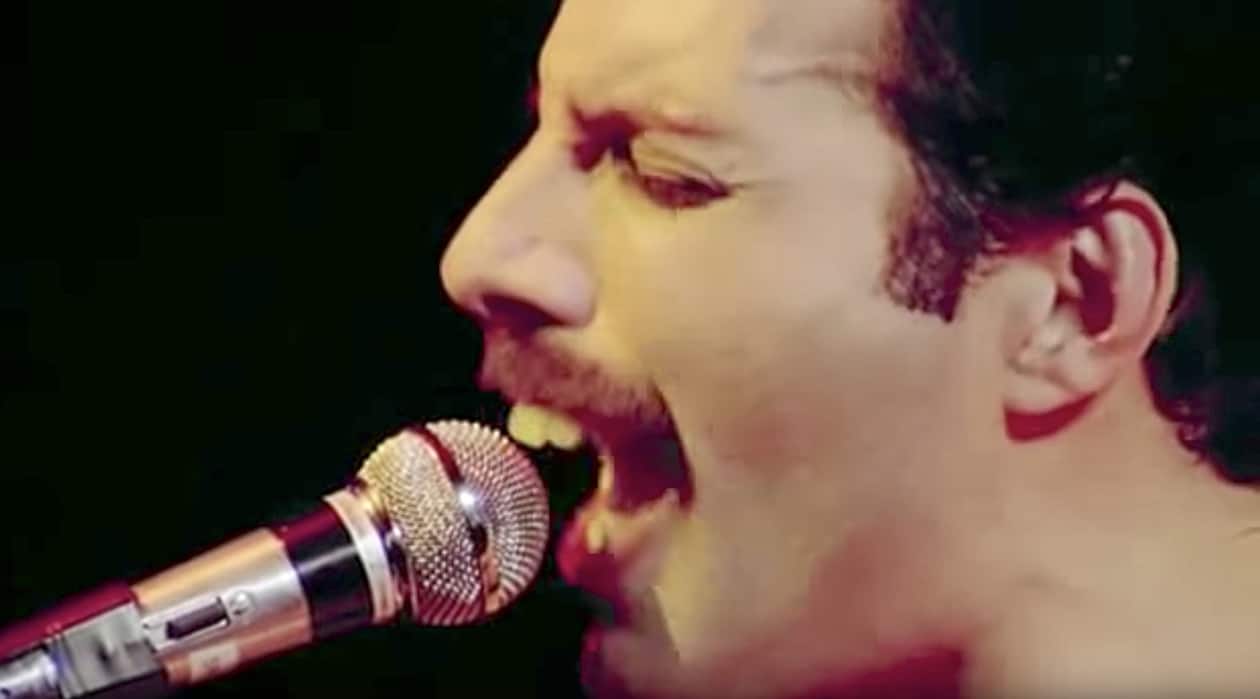 A Queen track from 1977’s News of the World originally vocalized by Brian May has now been released with vocals by Freddie Mercury and the world can applaud.

The track, “All Dead, All Dead”, was an elegy written by May on the death of his childhood cat.

The new version was just posted by The Guardian and will be part of a 40th anniversary boxed set of the iconic album, which also features “We Will Rock You” and “We Are the Champions”.