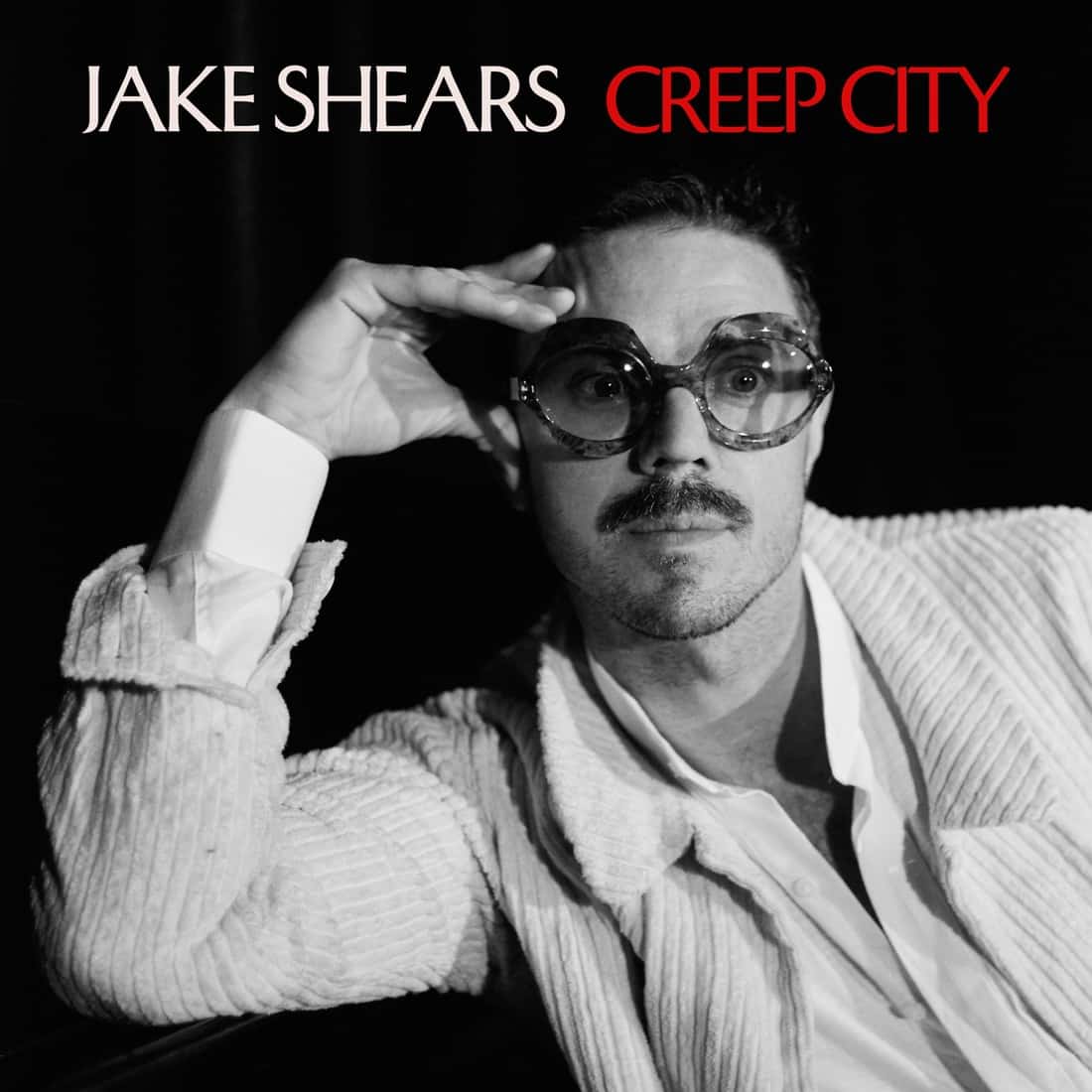 Jake Shears is back!

Shears introduced the track with a letter to fans:

It’s been awhile. Like— a long while. I mean, I’ve been hanging around a bit, posting a photo here and there. But for the most part, I hung up my sequins and I’ve just been going about my life. But lord, I’ve been missing you guys. Like— REALLY MISSING YOU. I’ve missed playing shows for you in funky clothes that I look back later and say: “What in God’s name was I thinking?” I’ve missed sweating on the front row. I’ve missed everybody singing along and whooping it up. Above all else, I’ve missed putting out new music. And that, my dear friends, changes today. Let me introduce you to Creep City.

It’s a pretty theatrical jam, with quite a few twists and turns. It has all the touchstones of the sound I’ve been conjuring. It’s a song about being in a literally scary transition, reflecting a moment of my life when I found myself without my long time co-horts, without New York City, having to reassess my surroundings.

I’ve not put out much out the last five years, (musically that is) other than a collaboration here or there. The thing is, I’ve been working this whole time. But I promised myself that I would only put something out if it was really good. I mean REALLY good. There were a few years that I didn’t quite know what I wanted to say, unsure of direction, but I had faith if I kept at it, all would be revealed.

In the fall of 2015, I moved to New Orleans part-time. I needed a change of scene, and it’s a city I’ve always wanted to live in. I went down and began writing there and something funny happened: The good stuff started coming. And it kept coming. With the help of many talented musicians, I’ve been able to create the record I’ve been shooting for my whole life. It’s not only the most personal thing I’ve made, I truly believe it’s the best thing I’ve made. There was a moment in time, that I really wasn’t interested in making a solo record. I found the notion a little cheesy. But I was talking with a friend one day and he said: “There’s no issue with you making a solo record– as long as it’s fantastic.” I took that to heart.

There’s so much more to come in the next year, but I couldn’t wait any longer to give you a taste. If you want to hear more, I’ll be playing it all in NYC on Nov 12th at Elsewhere, and in London Nov 14th at Heaven. Please come, I want to celebrate with you.

And my time hasn’t been spent just making music. I’ve also completed another labor of love that I’ll share details on shortly. AND will soon be announcing another way that we can spend a couple hours in a room together in a way that we’ve never done before. It’s the big ‘ol slew of stuff.

So I invite you to come along with me in my new ride. It’s gonna be a little different, but isn’t it always?  For those of you who have been waiting patiently, I have a feeling that this is gonna do the trick and then some. The cool thing, is that we’ve already had so many great times together, and as the saying goes: “You can’t make old friends.”

The world is upside down right now. In the thick of it, I feel that we still need tunes that make us smile, that make us wanna sing and dance like fools. The power of coming together and finding some common ground can’t be underestimated. Let’s have some goddamn fun.