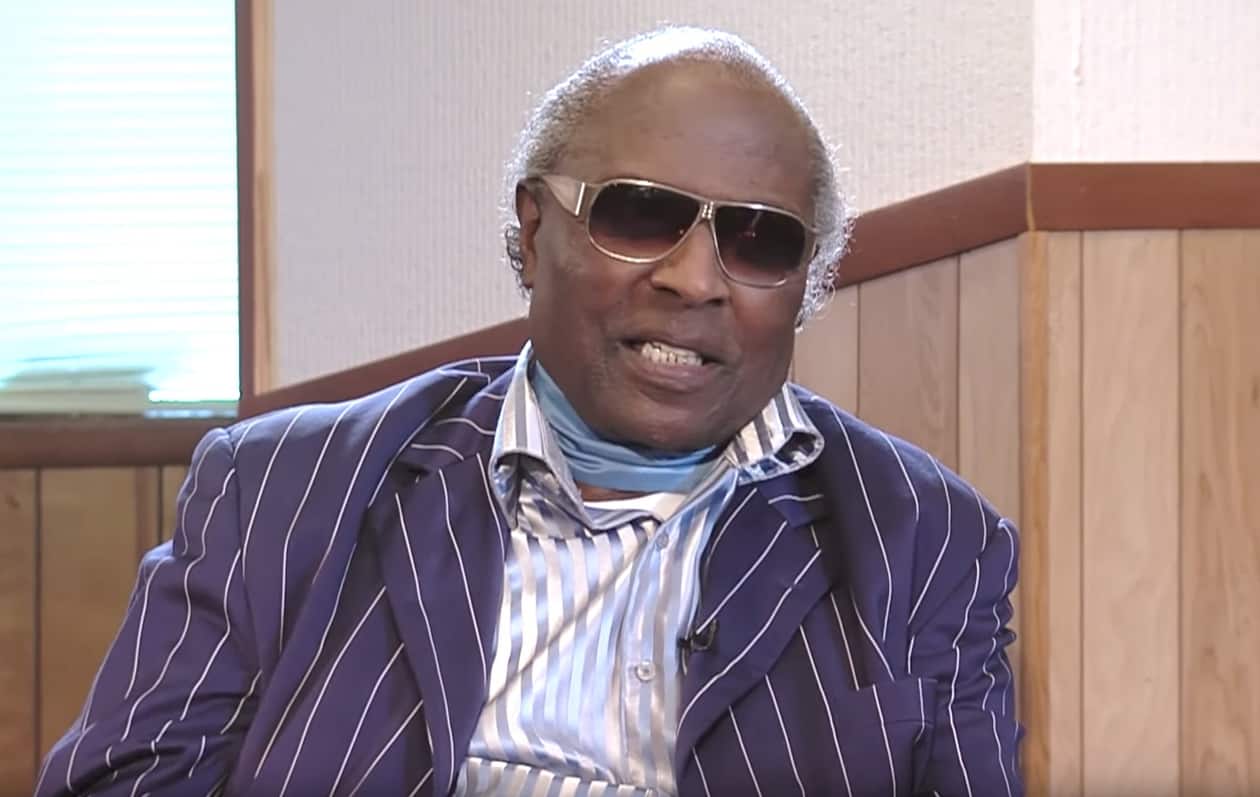 Fifties rock icon Little Richard suggested to the Christian television and radio network Three Angels Broadcasting that he’s no longer gay because he “wants to be saved.”

As Towleroad’s Bobby Hankinson noted in 2015:

For an interview in Playboy magazine, Little Richard told director John Waters: “I love gay people. I believe I was the founder of gay. I’m the one who started to be so bold tellin’ the world! You got to remember my dad put me out of the house because of that. I used to take my mother’s curtains and put them on my shoulders. And I used to call myself at the time the Magnificent One. I was wearing make-up and eyelashes when no men were wearing that. I was very beautiful; I had hair hanging everywhere. If you let anybody know you was gay, you was in trouble; so when I came out I didn’t care what nobody thought. A lot of people were scared to be with me.”

But Richard’s sexuality was still a matter of discussion. He’s identified as gay, bisexual and omnisexual over the years, having had a longterm, complicated relationship with former stripper Lee Angel and a short-lived marriage to Ernestine Campbell. However, an authorized biography, The Life and Times of Little Richard, outlined Richard’s wild ways, including orgies, voyeurisms and threesomes (including one with him, Angel and Buddy Holly). His more outrageous sexual exploits only further complicate Richard’s identity, which is also deeply connected to God and religion. (Richard was raised evangelical, became a minister after briefly quitting showbiz and remains deeply religious to this day.)

During a sit-down with 3ABN, the icon shared his current views on sexuality, including dedicating his final years to living “like Jesus,” while insisting men should live as men and women as women.

“Anybody come in show business, they’re going to say you’re gay. Are you straight? Are you a homosexual something? They’re going to say it. But God, Jesus, he made men, men, he made women, women, you know? And you’ve got to live the way God wants you to live.”

The “Tutti Frutti” singer, who no longer wears makeup or wigs, also spoke out against “unnatural affections.”

“You know, all these things. So much unnatural affection. So much of people just doing everything and don’t think about God. Don’t want no parts of him,” he said.