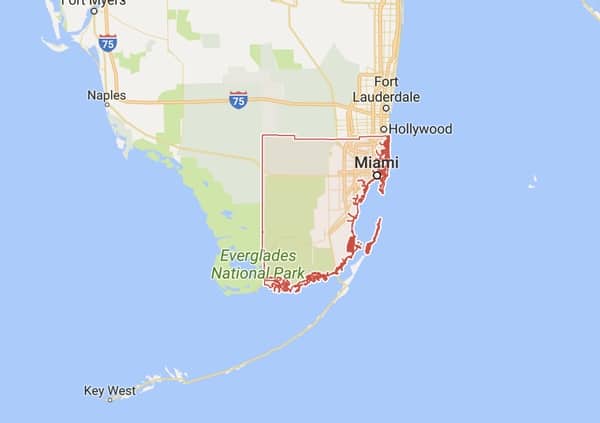 Miami-Dade County commissioners have rejected a ban on harmful gay conversion therapy for minors saying it’s too intrusive on a family’s right to make decisions for their child.

The 4 to 7 vote followed hours of public testimony, most of it from opponents of the proposed ordinance by Commissioner Sally Heyman. Supporters wanted Miami-Dade to join a list of local governments banning the discredited practice of trying to change a child’s sexual orientation, but critics saw the ordinance as so broadly worded that it could ensnare a pastor’s sermon or a parent expressing concerns about a child’s choices on sexual activity.

Miami and Miami Beach have already enacted bans on gay conversion therapy so the ordinance would only have applied to areas outside of those cities and others within the country which have enacted bans.