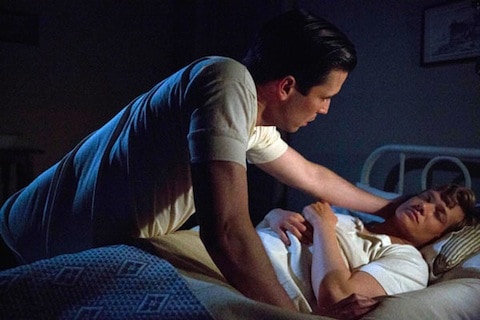 Rob James-Collier, who played the unsympathetic, devious under-butler in Downton Abbey, says he’s had trouble getting roles because casting directors just see him as the “gay bad guy.” 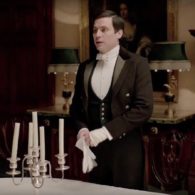 Said James-Collier in a recent interview:

“I think audiences in the US can identify quite easily with the quintessential English gent and English lady, whereas a neurotic, dark, gay character like Thomas is a hard thing to put into the American market. It can lead to typecasting. Because Thomas Barrow is gay and is, essentially, the bad guy for much of the show, a lot of people within the industry can only see you as that. They might not be in a rush to see you as a heterosexual love interest. That takes time.”

But the entertainment business is tough overall, he admitted:

“I always try and do something new and different. Unfortunately, it’s not always the way it turns out because it’s hard. It’s a tough game to be in. And I always say it, but there’s better actors than me out of work all the time.”