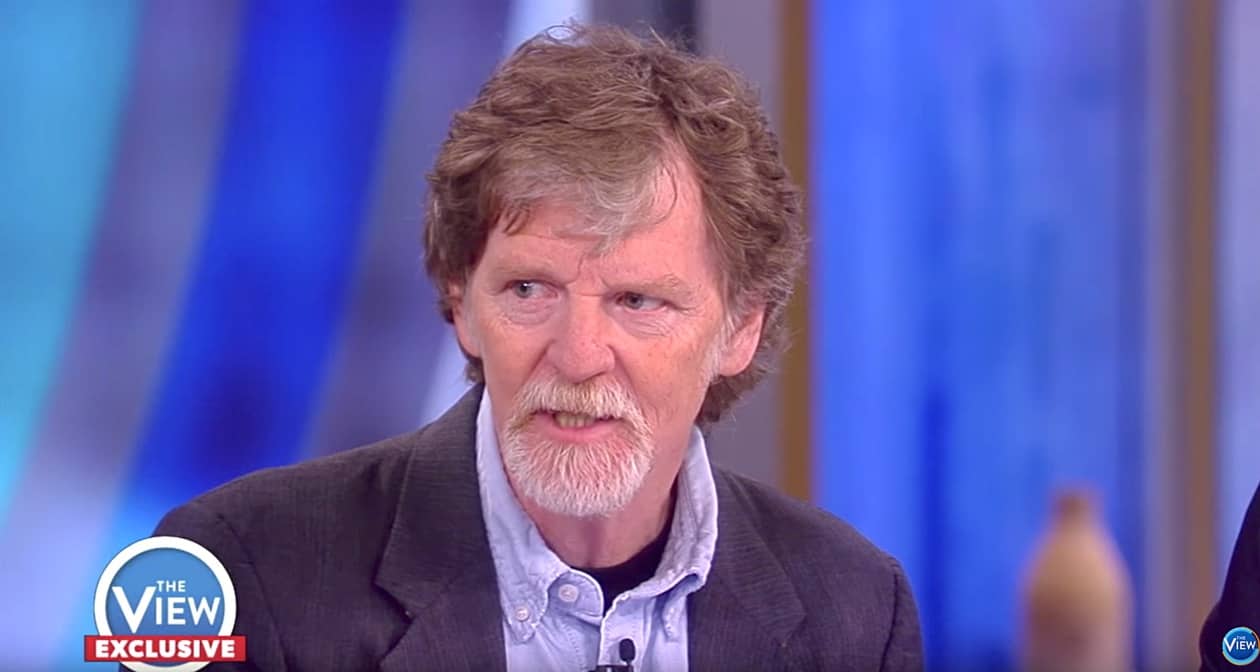 Masterpiece Cakeshop v. Colorado Civil Rights Commission, the case involving an anti-gay baker who denied a gay couple’s request for a wedding cake, will be heard at the U.S. Supreme Court on December 5.

The Trump administration has already sided with baker Jack Phillips (above), who refused service to the gay couple. The DOJ filed an amicus brief in Masterpiece Cakeshop v. Colorado Civil Rights Commission, now before the U.S. Supreme Court.