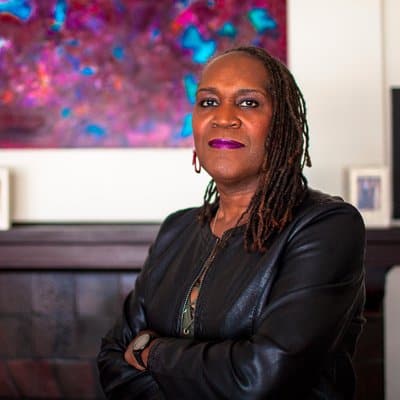 Andrea Jenkins was elected to the Minneapolis City Council last night and made history as the first trans woman of color elected to public office in the United States.

Jenkins, 56, said she believes her and Roem’s victories are proof many of the nation’s communities won’t succumb to hatred, bigotry or transphobia — and are willing to fight for social justice and equality for all minority groups.

Previous Post: « Shirtless Firefighters, Koalas, and Rescue Puppies Come Together in a Calendar to Save 2018: WATCH
Next Post: Jenny Durkan Elected Seattle Mayor, is First Out Lesbian and First Woman Since the 1920s »