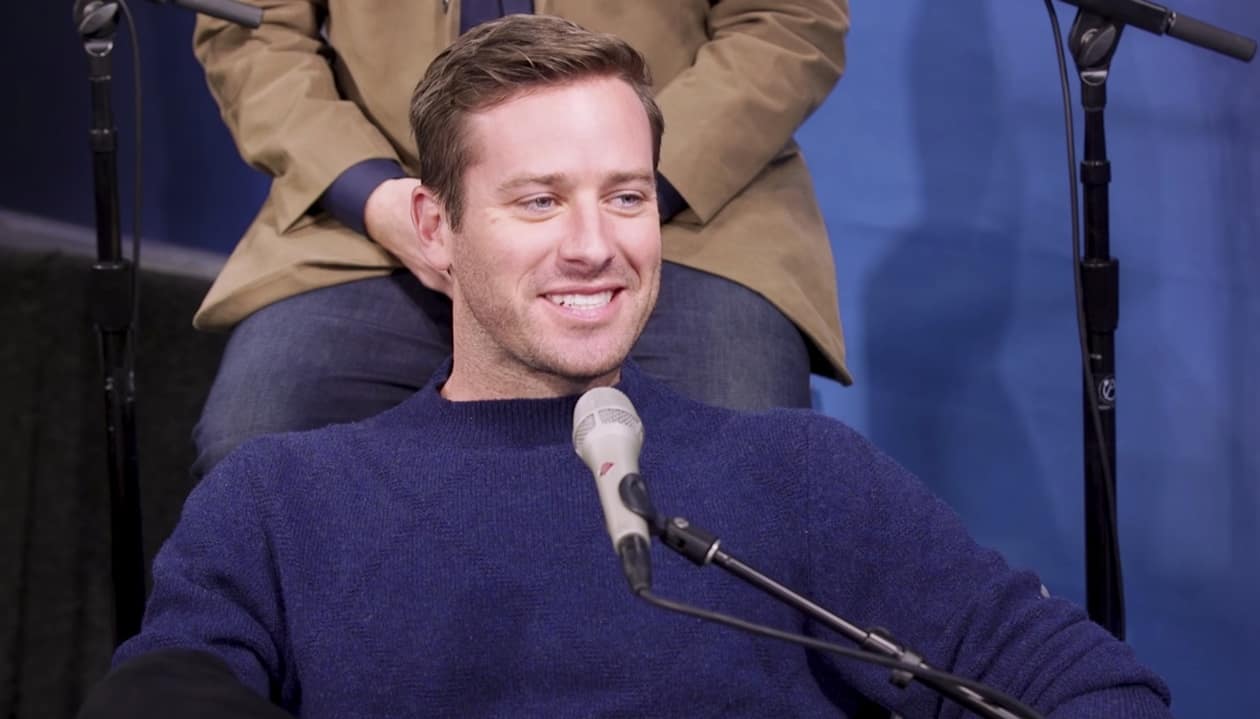 Armie Hammer’s short shorts in Call Me By Your Name were apparently too short to conceal all his anatomy and caused director Luca Guadagnino to have to digitally remove Hammer’s testicles from certain parts of the film.

RELATED: Armie Hammer Says He ‘Fell in Love’ with Director Luca Guadagnino on the Set of ‘Call Me By Your Name’

The cast noted, in its discussion with Andy Cohen on SiriusXM, that if you look hard enough, you might be able to find them elsewhere.

Hammer also said that his mom refuses to see the movie because of her religious beliefs: