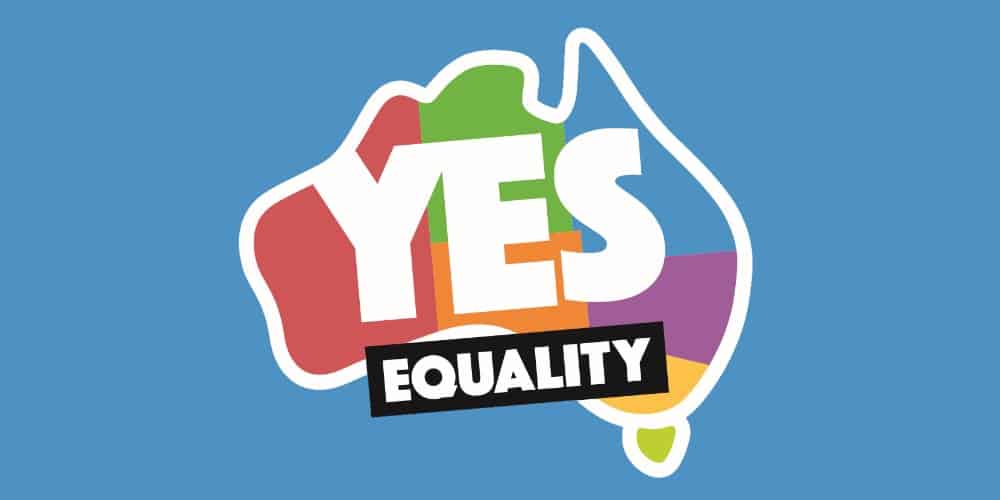 Australia has voted YES for marriage equality in a nationwide postal vote in which 12,727,920 million citizens cast ballots, 79.5 percent of all eligible voters.

The vote is non-binding. What happens next is the government will facilitate introduction of a private member’s bill to legalize same-sex marriage. This would allow parliamentary debate and a vote.

Nick Higgins and David Brine. Nick’s feeling “optimistic”. “I just wish the government would do their thing properly.” #marriageequaility pic.twitter.com/EGXui6jOuG