You are here: Home / Lesbian Couple Say They Were Raped, Beaten and Held in Basement for Four Days: VIDEO 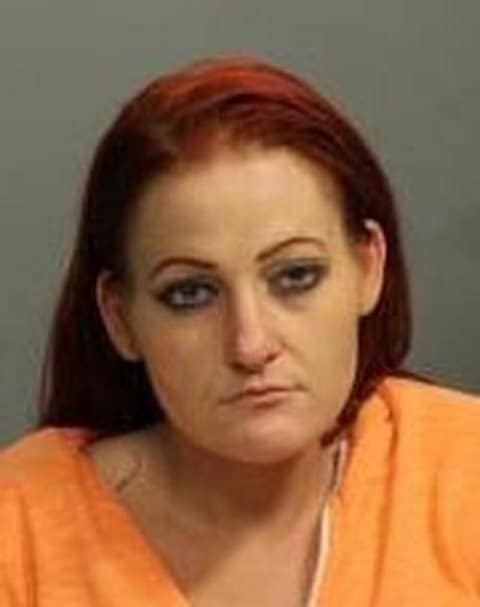 A lesbian couple have alleged they were kidnapped, beaten and raped in the basement of a home in Indianapolis earlier this month.

In a probable cause affidavit filed on Monday, the women describe being beaten, tied up, pistol-whipped and locked in a basement without access to food and water. One of the women says she was raped.

Both women had bruises and cuts on their faces. One of them had a broken collarbone.

The pair, who told police they are married, went to the house to do heroin, according to the affidavit, and arrived the early morning of Nov. 10.

One of the women asked to borrow a green Mustang from [Melissa] Richards [above], who is charged as a co-defendant in the case, according to online court records. The women said Richards became angry when the car wasn’t returned soon enough.

Richards told the woman she would be “keeping” her wife until the car was returned, the woman told police.

“Don’t make me take something else you love,” Richards told the woman, according to the affidavit. “I’m not playing with you.”

The other woman told police she was beaten and left in a “big closet” inside the home. At some point, she became aware of someone pulling her pants off.  Inside the closet, she says 32-year-old Kenneth A. Braswell raped her.

The first woman eventually returned to the home and was beaten alongside her wife, according to the affidavit.

One of the women said she watched as the other was beaten “to the point that she ended up on the ground and I didn’t know if she was alive anymore.” 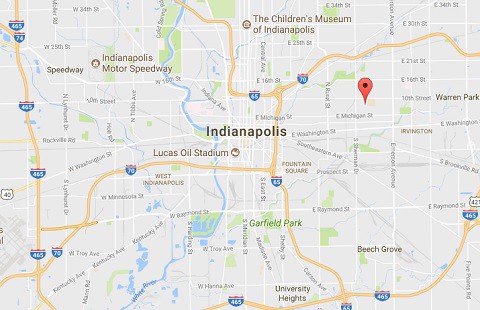 Both say they spent several days in the basement. They were only given food and water once but couldn’t eat due to the extent of their injuries.

One of the women overheard Nieves saying Richards had been instructed to give them a “hot shot” — a dose of heroin and chlorine — but did not, according to court documents. The women told police that Bell and Nieves put them in the green Mustang on Nov. 14 and said they were going to a south-side motel to sell heroin to someone else before taking them home.

One of the women told police she overheard Nieves talking about taking them to Bargersville to kill them and he knew someone there who would help them bury the bodies, according to the affidavit.

The women say that after the car blew a tire and pulled into a convenience store, they asked a clerk for help and locked themselves inside a restroom until police arrived.

During a search on the home on North Grant Avenue, police found a bloody towel, bloody sweatpants and a “large blood puddle” in the basement. In the Mustang they found two handguns, duct tape, a machete, a blanket and two cellphones.