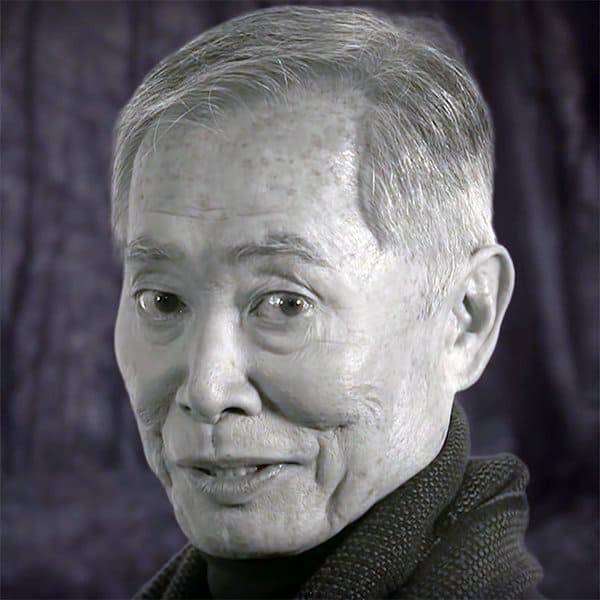 George Takei apologized on Monday for a conversation with Howard Stern that mocked sexual assault. The back-and-forth with Stern was brought to light following sexual assault allegations against Takei made by a former male model who said the Star Trek actor groped him in 1981.

Many have raised concern over a back-and-forth between Howard Stern and myself, where we joked about me touching men during my Star Trek days fifty years ago. Out of context, I agree that the joke was distasteful, and I’m very sorry he and I made fun out of a serious matter.

For decades, I have played the part of a “naughty gay grandpa” when I visit Howard’s show, a caricature I now regret. But I want to be clear: I have never forced myself upon someone during a date. Sometimes my dates were the initiators, and sometimes I was. It was always by mutual consent. I see now that that it has come across poorly in the awkward sketch, and I apologize for playing along with Howard’s insinuation.

Non-consensual acts are anathema to me and my personal code of conduct, and I would never do something against anyone’s will, period.

In two (since deleted) tweets on Monday morning, George Takei suggested Russian bots were amplifying the sexual assault allegations against him because of his criticism of Putin’s anti-LGBT policies.