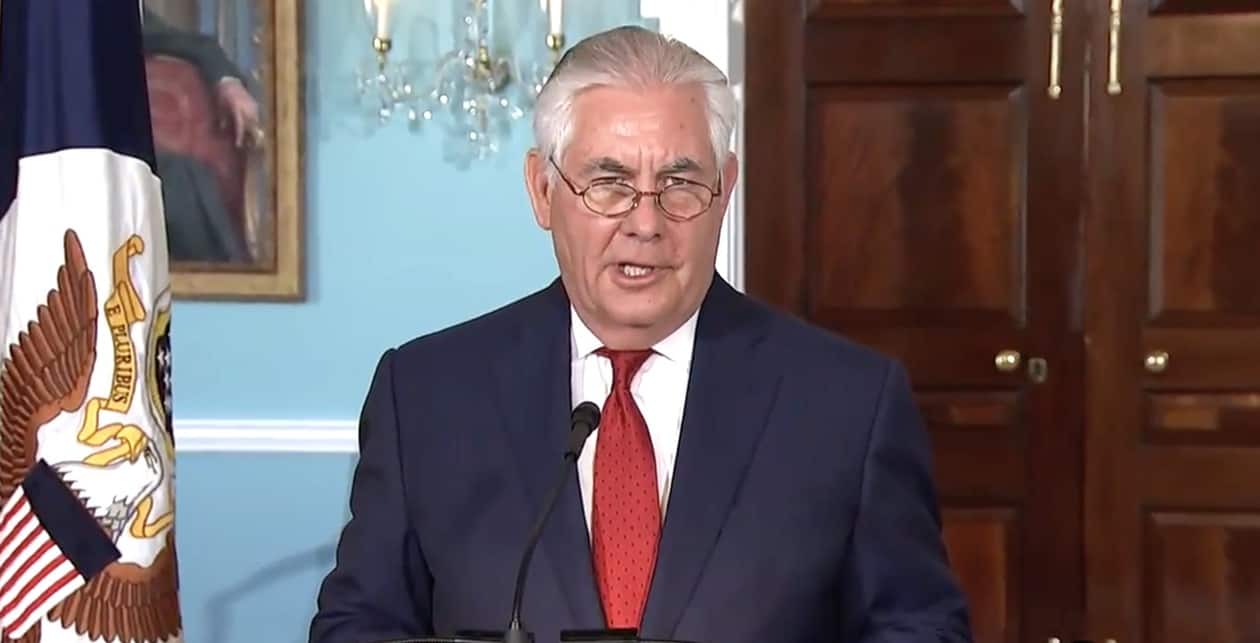 REX TILLERSON. Trump planning replacement of Tillerson with Mike Pompeo within weeks: “Mr. Pompeo would be replaced at the C.I.A. by Senator Tom Cotton, a Republican from Arkansas who has been a key ally of the president on national security matters, according to the White House plan. Mr. Cotton has signaled that he would accept the job if offered, said the officials, who insisted on anonymity to discuss sensitive deliberations before decisions are announced.”

PROCESSING IT. Ann Curry does not want to be asked about Matt Lauer right now.

AUSTRALIA. Marriage equality bill passes Senate (see below). PM Malcolm Turnbull flips on ‘religious freedom’ amendments: ‘The prime minister backed the amendments after pressure from conservatives to do more to protect religious freedom despite earlier saying that the cross-party bill, which passed the Senate on Wednesday, “does not impose any restrictions on religious freedoms at all”.’

MAURICE WILLIAMSON. New Zealand lawmaker who gave this speech has become an icon for it in Japan: “This speech, made for the political climate of a New Zealand four years ago, struck a chord with people in Japan where same-sex marriage is not legal. The speech became especially relevant after a member of Japan’s ruling Liberal Democratic Party, Wataru Takeshita, said same-sex couples should not be allowed to attend banquets at the Imperial Palace in the presence of the Emperor and Empress.” 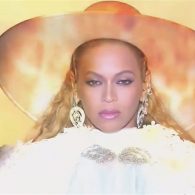 ED SHEERAN. Beyonce is about to make a debut on one of his biggest hits.

CALL ME BY YOUR NAME. Defending the film’s lack of gay sex.

JAPAN. Foreign Ministry policy changed to include same-sex couples: “Foreign Minister Taro Kono said same-sex partners of foreign diplomats based in Japan will from now on be welcome at ministry events, but he remained vague on whether foreign dignitaries and their partners could attend imperial parties. Speaking at the Lower House Budget Committee on Nov. 28, Kono responded to a question about a recent remark by Wataru Takeshita, chairman of the ruling Liberal Democratic Party’s General Council.”

Donald Trump is claiming victory in the War on Christmas, saying he brought "Merry Christmas" back to the White House. We found plenty of evidence proving him wrong… #inners pic.twitter.com/fGBSbYybvx

NET NEUTRALITY. Comcast deleted pledge the day after the FCC announced repeal plans: ‘Comcast spokesperson Sena Fitzmaurice has been claiming that we got the story wrong. But a further examination of how Comcast’s net neutrality promises have changed over time reveals another interesting tidbit—Comcast deleted a “no paid prioritization” pledge from its net neutrality webpage on the very same day that the Federal Communications Commission announced its initial plan to repeal net neutrality rules.

NEW TUNE OF THE DAY. Noah Cyrus and One Bit “My Way”.