Thank you Moe for understanding how we feel. We have very little power but having @TheSimpsons in our corner fills our hearts with light. 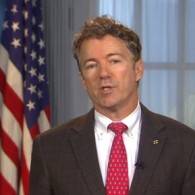 RUSSIA PROBE. Paul Manafort bail arrangement: “In a court filing Saturday, lawyers for Manafort offered to pledge three properties as part of the bail arrangement: Manafort’s Trump Tower apartment in Manhattan, a condo several miles south in Chinatown and Manafort’s primary home in Palm Beach Gardens, Fla. Prosecutors said in their response Sunday they’re not sure those properties are worth the $8 million Manafort’s attorneys claimed.”\ 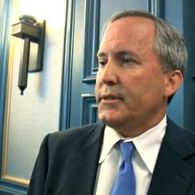 TEXAS SHOOTING. Attorney General Ken Paxton urges people to bring more guns to church: “All I can say is, you know, in Texas at least we have the opportunity to have concealed-carry, And so if it’s a place where somebody has the ability to carry, there’s always the opportunity that gunman will be taken out before he has the opportunity to kill very many people.” 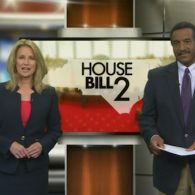 NORTH CAROLINA. Residual damage from HB2 remains: “The state’s most powerful elected officials just recently sparred, in effect, over the matter of who should be allowed to use which restrooms in publicly owned buildings. The politics of House Bill 2, as the now-repealed law is still commonly known, has also touched mayoral races in Charlotte and Raleigh. States like California and New York have kept their bans on public employees using tax dollars for nonessential trips to North Carolina. And some transgender residents remain so anxious that they time meals to avoid the need to use public restrooms.” 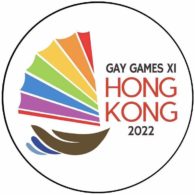 LUKEWARM. Hong Kong declines to celebrate news that it got the Gay Games: “If our competitors had won, no doubt they would have burst with joy. But here in Hong Kong, the only reaction from the government was that they had “noted” the outcome. It goes to show that officials pay lip service when it comes to supporting the city as a diverse and inclusive society. They only boast about how multicultural the community is or take pride in identifying Hong Kong as “Asia’s world city”, but they take no action to nurture and support diversity in all forms.”

SALT LAKE CITY. Dozens rally against LDS Church at mass resignation event: “The resignation event has been held eight times since 2011 (there was more than one some years), according to organizers. Sunday’s gathering was scheduled on the second anniversary of the LDS Church changing its policy regarding children with LGBTQ parents.”

STRANGER THINGS. People are uncomfortable that the show’s creators pushed a teen actor to do an unscripted kiss.