The most ridiculous discrimination complaint of the day comes from a woman in New Zealand, claiming this viral anti-homophobia ad — many of you will remember it — discriminates against her because her name is “Gay”. 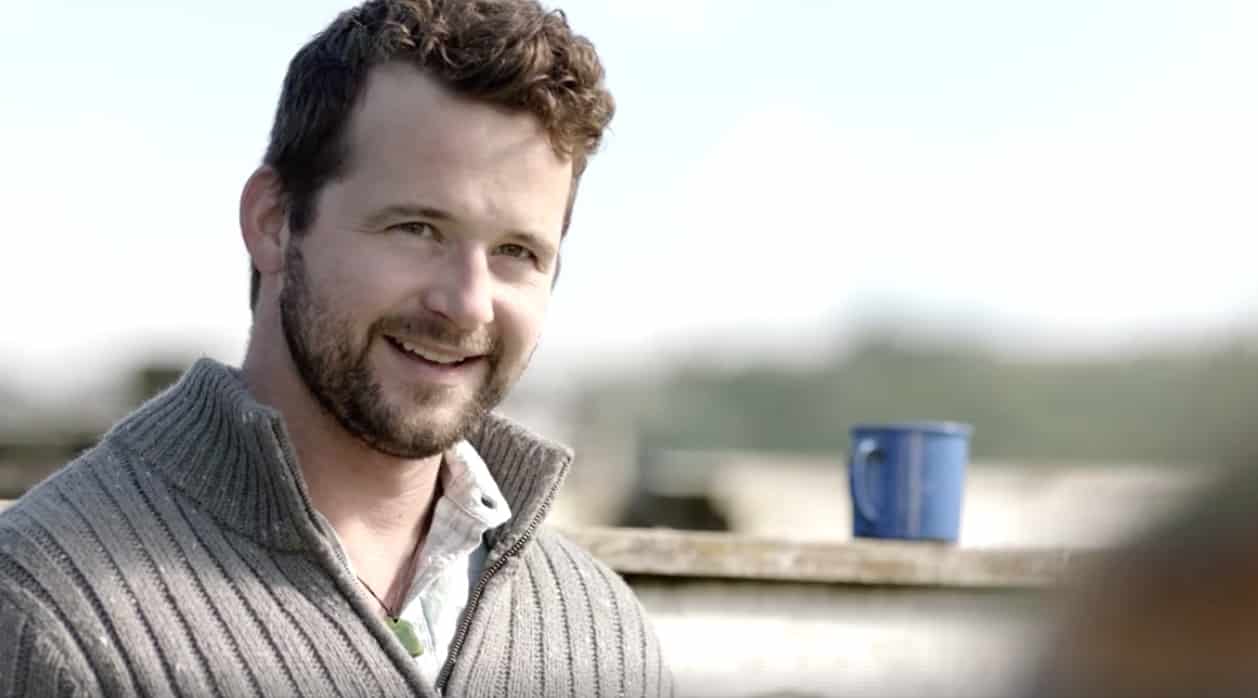 The ad, which features sheep farmers, uses humor to explain that when you call something “gay” when it’s really just a disappointment you could be unintentionally hurting those around you.

“I’m complaining about the slogan “if it’s not gay it’s not gay”. It’s meaning is happy & I’m hetrosexual (sic). I am deeply insulted with the slogan as I feel it’s saying unless I’m a lesbian I’m not me. I have never been offended or insulted that my name is Gay. There has been the looks & laughter, which I’m fine with. I’ve accepted that I’ve had to change the spelling of my name for emails & other software that requires my name. I am not fine with a slogan saying I am not me because I’m not a lesbian. I feel the slogan is insulting to all the females who’s name is Gay & is unacceptable.”

The ASA responded that the ad was “unlikely to cause serious and widespread offence to most people” and concluded that “the advertisement before her was promoting the appropriate use of the word ‘gay’ in relation to homosexuality and to discourage its use in a derogatory way.” 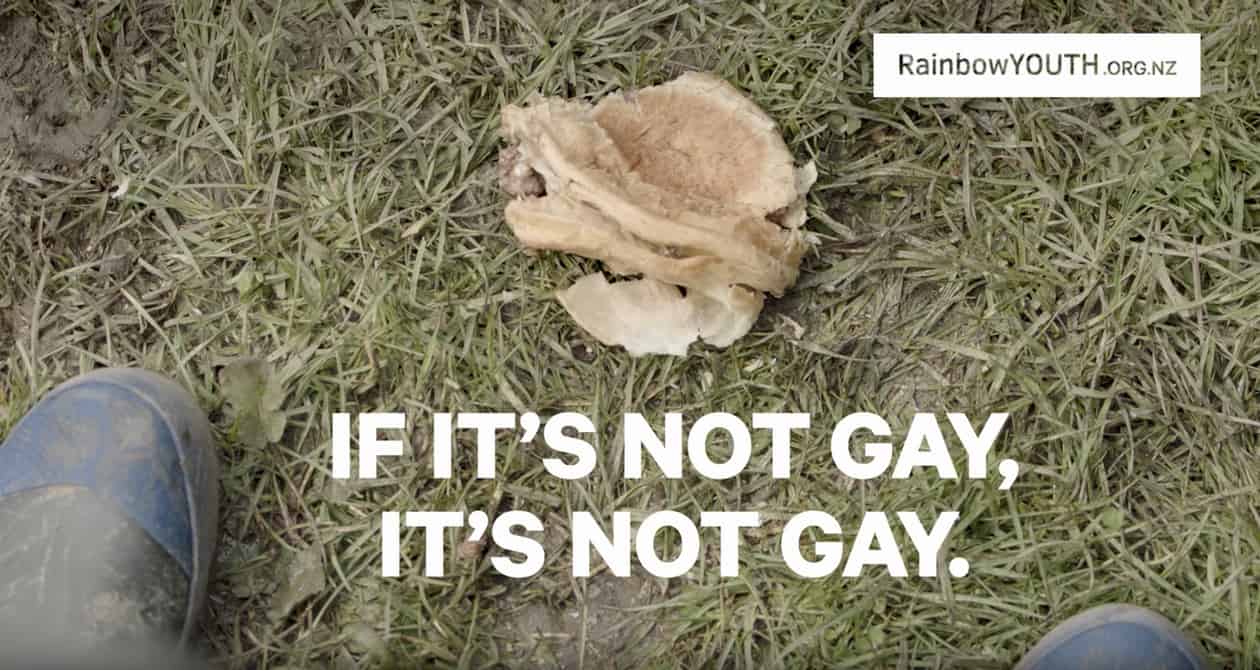 Previous Post: « The Most Powerful Social Media Star in the UK Responds to Old Homophobic Tweets: ‘I’m Only Human’
Next Post: Sam Stein: Why are Roy Moore Supporters OK with Child Molestation but not Gay Marriage? – WATCH »