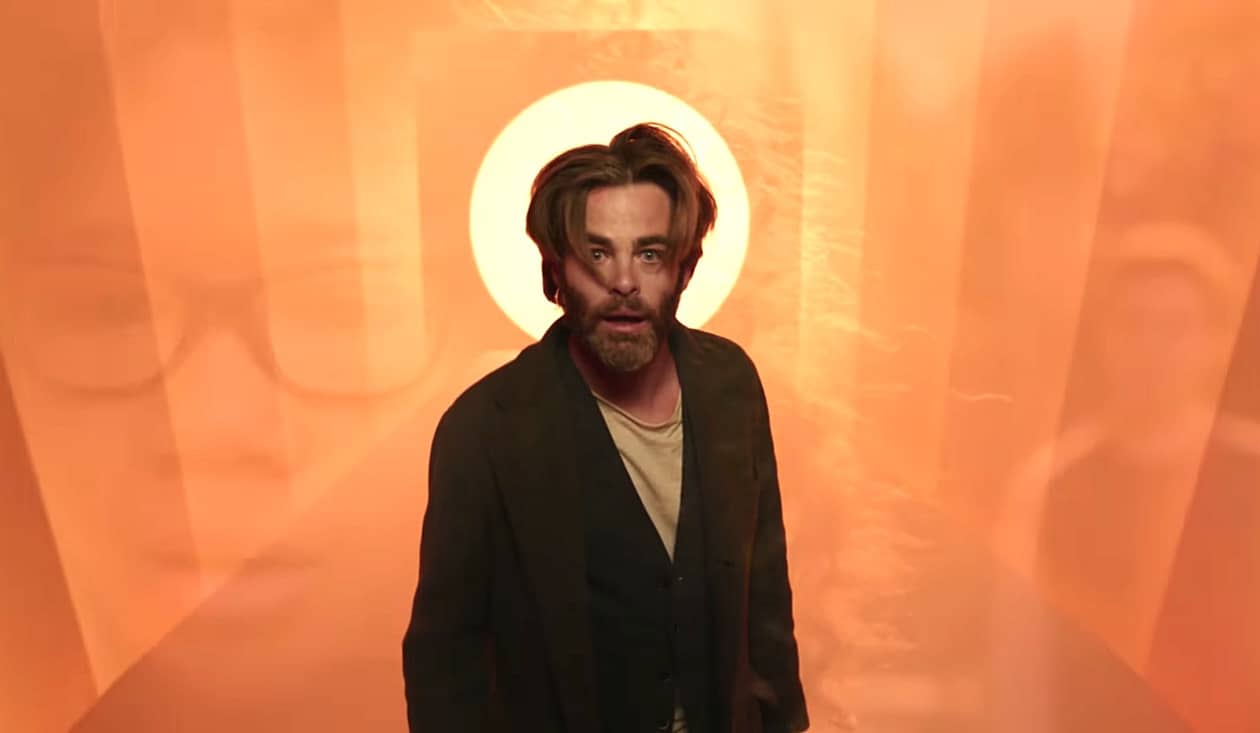 Madeleine L’Engle’s classic tale A Wrinkle in Time, about the triumph of love across space and time, is being given cinematic life by an all-star cast and the full trailer debuted last night during the American Music Awards..

The film arrives on March 9 and is directed by Ava DuVernay (Selma).

Maybe it’s time to pick up that book and give it a re-read.