You are here: Home / 1 in 5 British Adults Would Feel Uncomfortable Wearing an AIDS Ribbon 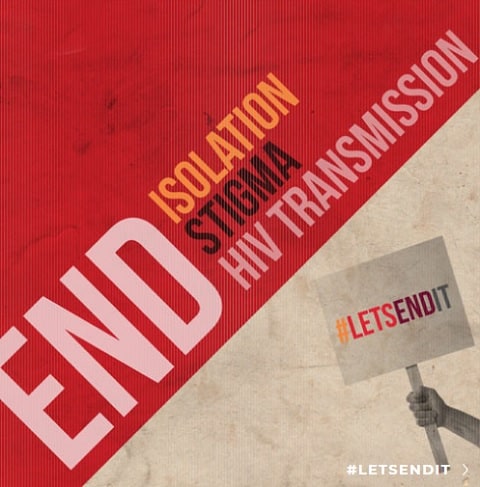 One in five British adults have said they would feel uncomfortable wearing a red ribbon on World Aids Day.

Conducted by polling firm YouGov, the survey of 2,049 people found that 20% would feel uncomfortable wearing the red ribbon. Of those respondents, 34% said they would not want others to think they had HIV or AIDS.

“Incredible medical advances have been made since our namesake Terry Higgins was one of the very first to die of an Aids-related illness 25 years ago. An HIV diagnosis used to be a death sentence, but that’s no longer the case. Today the UK is closer than ever to beating HIV, with an 18% drop in new diagnoses in the UK – the first decline since the very start of the epidemic. But we won’t achieve this ambition until we stamp out HIV stigma for good.”

According to the Belfast Telegraph, Steve Brine MP, a Government public health minister, said it is “completely unacceptable that in 2017 there is still a stigma associated with HIV.”

“The red ribbon of World Aids Day,” he added, “should be seen as a symbol of unity and the excellent progress we’re making towards eliminating HIV infections and HIV-associated deaths.”

Previous Post: « Seth Meyers Rips Matt Lauer After Sexual Assault Firing: ‘You Killed Your Career and You F**ked Yourself’ – WATCH
Next Post: Gay Conversion Therapy Banned in NYC Under Bill That Goes Further Than Others »