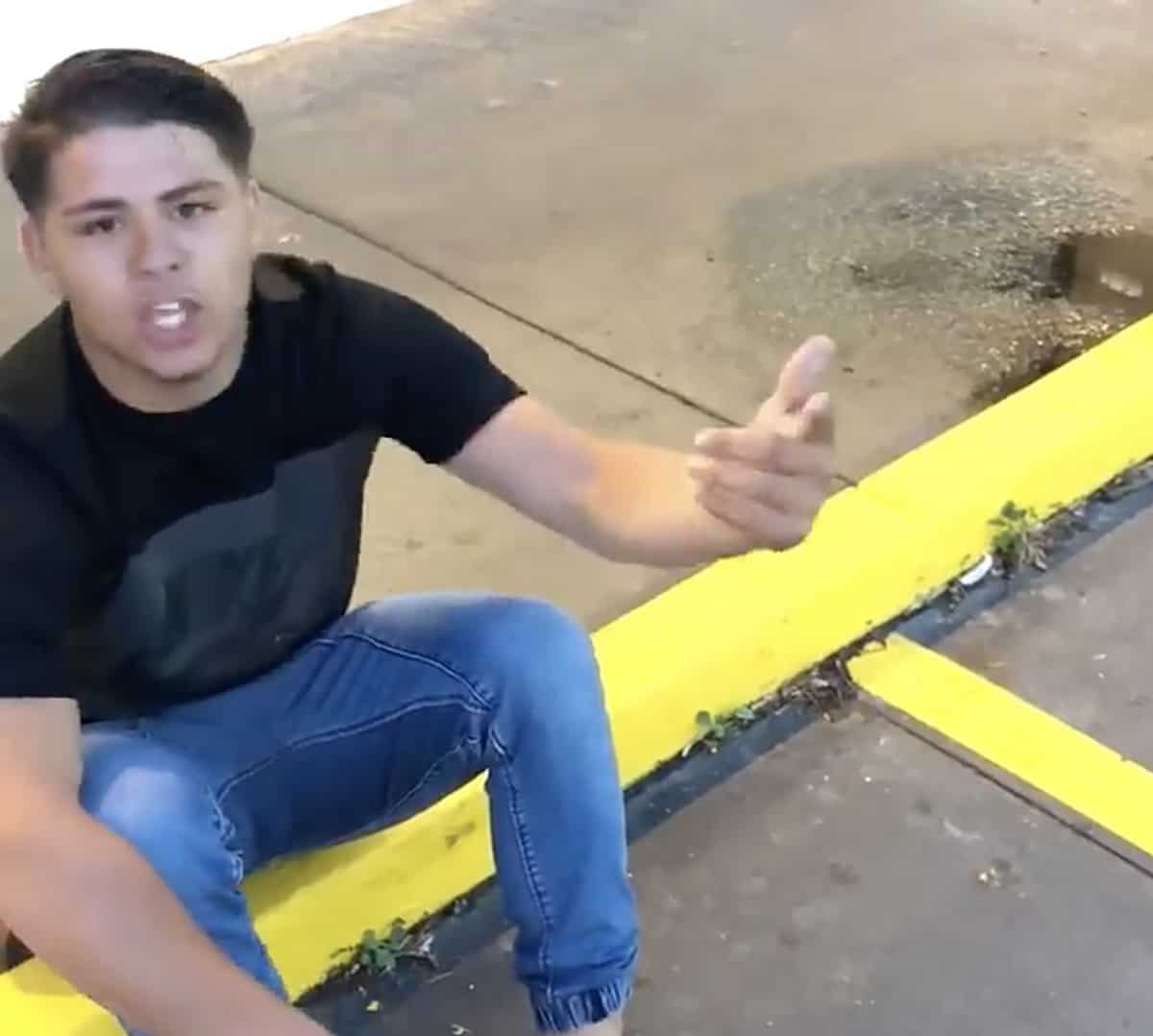 Brendan de la Hay, a gay Sydney man, says he is regularly attacked because of what he wears, and filmed an encounter he had with a homophobe at a gay station and posted it to Facebook, where it’s being widely shared.

Asks De La Hay on Facebook: “Any chance anyone else has had the displeasure of meeting this charming specimen? I’d love to know a name so I may properly credit him for his thrilling performance when I use this in my art exhibition. It would only be fair. This is a daily occurrence, and at a public petrol station of all places, all because of a little colourful clothing. So… I ask you… how far have we REALLY come? Don’t stop fighting. Don’t stop marching. SHARE IF YOU WISH.”