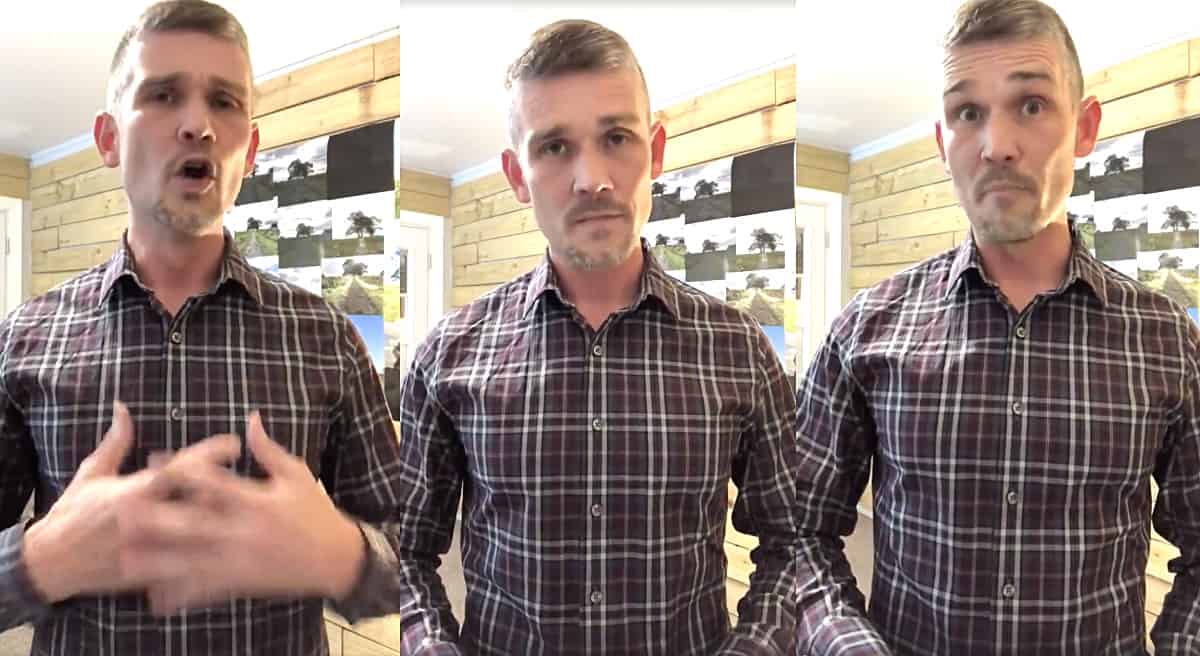 Pastor Greg Locke of the Global Vision Bible Church in Mount Juliet, Tennessee had a few things to get off his chest in this “lady doth protest too much” rant on Facebook about Jack Phillips, the anti-gay baker at the heart of the case the Supreme Court is currently hearing.

Says Locke: “If you’re anything like me, you’re sick and tired of hearing about this homosexual cake baking nonsense. The LGBTABCDEFG – whatever the foolish acronym is at this particular point, they’ve gone overboard. They have fake outrage, selective drama, and why don’t they get up and go try that nonsense at a Muslim bakery? See if they get their tails thrown out ini the street and see what happens then.”

Locke claims that the LGBTABCDEFG community is targeting Evangelicals: “This is an absolute, positive target. It is a target on Evangelicals with actual convictions.”

Then he gets really worked up: “Time out Bucko. I don’t really give the flip of a wooden nickel who you have sex with. I don’t care about your stupid perverted sex life! But I do care when you cram it down my kid’s throats in public school. I do care when every sitcom, every late night talk show host, every comedian, every song, every movie coming out has to push push push push push push the agenda. We’re sick of you pushing your agenda.”