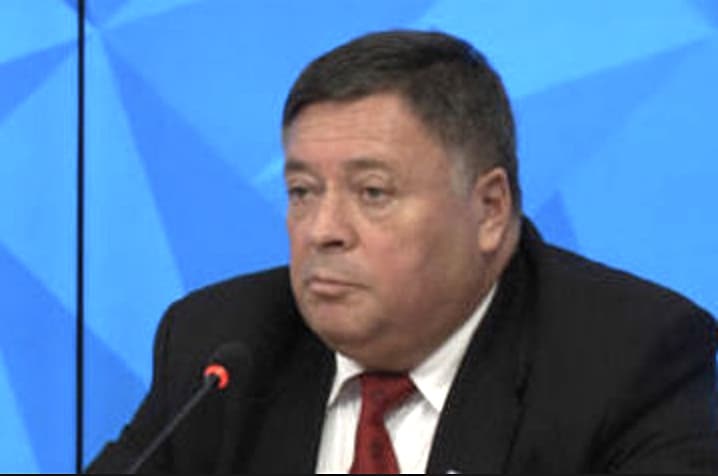 A Russian Senator spoke out ahead of the Federation Council’s move to strike down a bill banning cruelty against animals, warning that it could lead to bills protecting gay rights.

“We treat many western fads with humor, including political correctness, the rights of sexual minorities and others,” Senator Sergei Kalashnikov told fellow lawmakers ahead of the vote.

Drawing a smattering of applause, Communist Party member Kalashnikov warned: “Any thought, however humanitarian, becomes absurd when carried to its logical conclusion.”

“We’re not only passing a law that won’t work for many reasons, but we’re also demonstrating that we’re following the same path, so to speak, of defending the rights of sexual minorities.”

Stepan Zhiryakov, the vice-chairman of the Agrarian Committee, retorted that dogs “should not be equated to sexual minorities.”

Previous Post: « This Lip Balm Commercial Has A Surprise Gay Twist: WATCH
Next Post: George Michael’s Family Shared a Childhood Photo and Message on Anniversary of His Death »