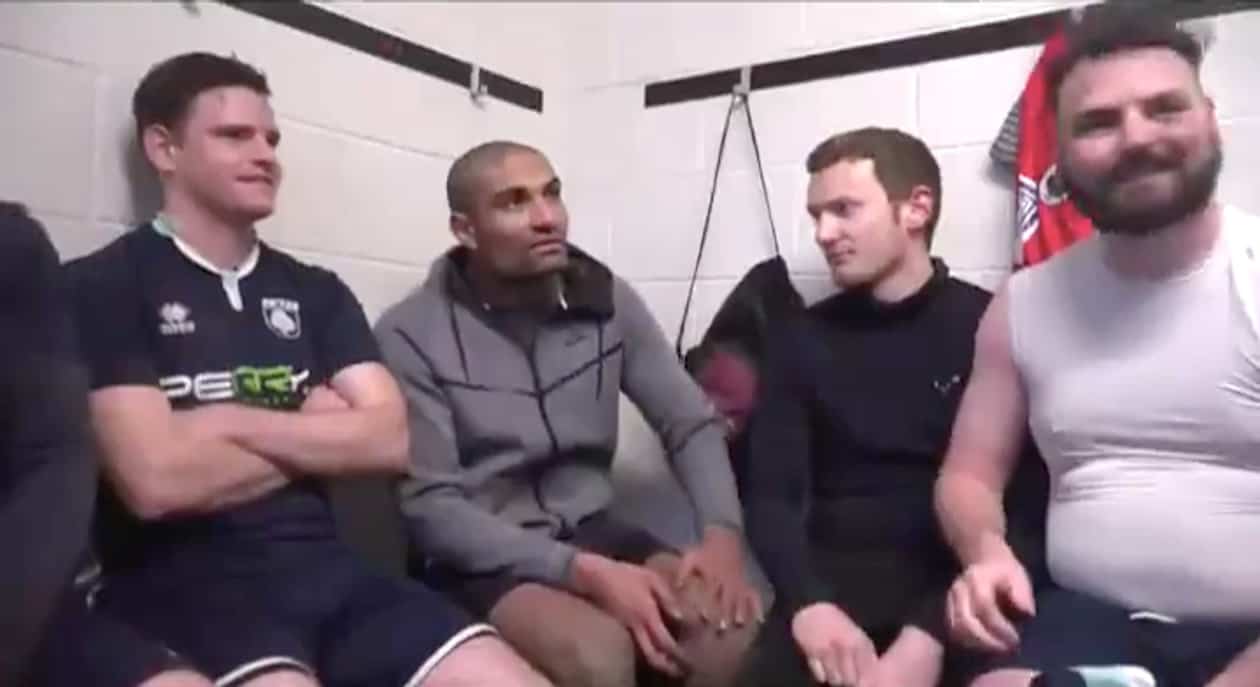 BBC host Richie Anderson came out as gay to his football teammates at the Coombs Wood FC in a segment that aired on BBC’s The One Show this week.

Said Anderson: “My teammates know I’m making a film about grassroots football but have no idea what I’m about to say.”

Turned out there was no nervousness required and they received the news with open arms.

Said Anderson afterward: “So, so relieved. I can’t even tell you. I expected it as they’re a good bunch of lads. It probably helped that I scored as well, but I’m so relieved. The main thing is, I hope there’s people watching this that are in the same boat I was in, and they’re thinking, ‘You know what? I can do that as well.'”

Footballer @richie_anderson has never come across an ‘out’ player at #SundayLeague level. He now believes it's time for himself to tell the rest of his teammates at Coombs Wood F.C. that he’s gay. #Football pic.twitter.com/2xQ3svN1hO