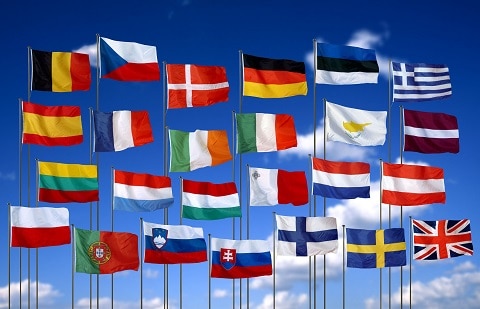 The European Union Court of Justice has ruled that “gay tests” for asylum seekers are illegal.

In a case brought by a Nigerian man who applied for refugee status in Hungary, the court ruled “the performance of such a test amounts to a disproportionate interference in the private life of the asylum seeker.”

The man based his asylum claim on the fact that, as a gay man, he faced persecution in his home country

The court found that the unidentified man should not have been pressured into examinations that included the Rorschach ink-blot test.

In the Rorschach test a participant’s perceptions of inkblots are recorded and are then analyzed for clues about his or her personality characteristics and emotional functioning.

On the basis of the tests, the Hungarian state-appointed psychologist concluded that the Nigerian man was not homosexual and his claim was rejected, prompting an appeal.

In responding to the Hungarian court which referred the case, the ECJ said it was acceptable to seek expert opinion but this must be obtained in ways consistent with human rights and should not be the sole basis of a ruling.

Hungary’s government has been at the forefront of efforts by a number of predominantly eastern EU states to reduce the number of asylum seekers entering Europe.

It was one of the first countries affected by a wave of around one million refugees who entered the EU via Greece in 2015.