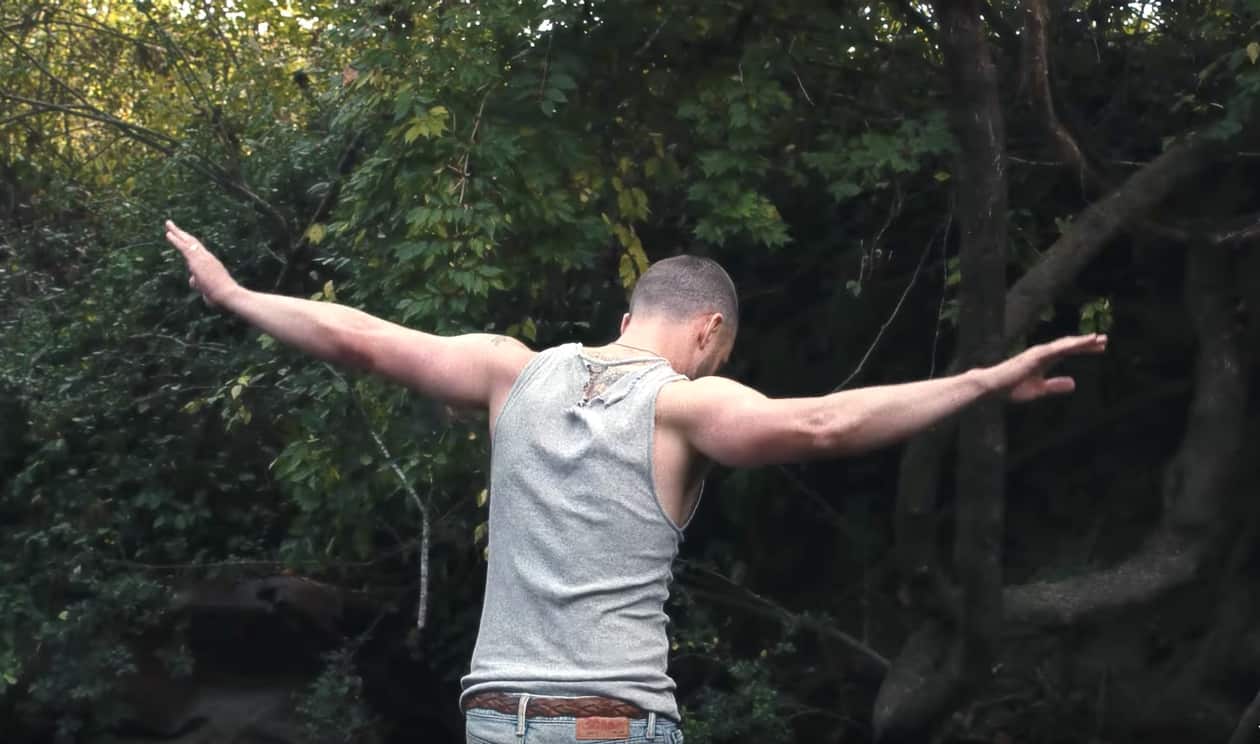 Justin Timberlake today introduced his new album Man of the Woods in a minute-long teaser which features images of the recording artist in the countryside and a guest appearance from Pharrell Williams.

The album is out on February 2 with a new single out this Friday.

Said Timberlake, who was born and raised in Tennessee, in the video: “This album is really inspired by my son, my wife, my family, but more so than any album I’ve ever written, where I’m from. And it’s personal.”

Timberlake won an IHeartRadio award last year for “Can’t Stop the Feeling” and had some empowering things to say to minority and LGBT young people.

“I wrote this song because I wanted it to be about inclusion, about being together. I guess I want to take this opportunity and speak to young people right now cause there’s a lot of you looking at me.

“If you are black or you are brown or you are gay, or you are lesbian, or you are trans, or maybe you’re just a sissy singing boy from Tennessee — anyone who has treated you unkindly, it’s only because they are afraid or they have been taught to be afraid of how important you are.

“Because being different means you make the difference. So, f**k ‘em.”