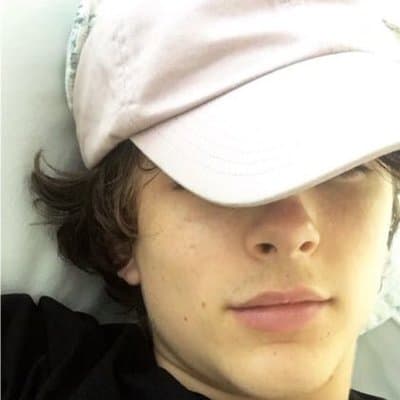 Wrote Chalamet in an Instagram post: “This year has changed the way I see and feel about so many things; it has been a thrilling and, at times, enlightening education. I have, to this point, chosen projects from the perspective of a young actor trying to walk in the footsteps of more seasoned actors I admire. But I am learning that a good role isn’t the only criteria for accepting a job —that has become much clearer to me in the past few months, having witnessed the birth of a powerful movement intent on ending injustice, inequality and above all, silence.”

Added Chalamet: “I have been asked in a few recent interviews about my decision to work on a film with Woody Allen last summer. I’m not able to answer the question directly because of contractual obligations. But what I can say is this: I don’t want to profit from my work on the film, and to that end, I am going to donate my entire salary to three charities: TIME’S UP, The LGBT Center in New York, and RAINN. I want to be worthy of standing shoulder to shoulder with the brave artists who are fighting for all people to be treated with the respect and dignity they deserve.”

Previous Post: « The Second Official Trailer for the Gay Coming Out Romance ‘Love, Simon’ is Here: WATCH
Next Post: Steve Bannon Subpoenaed by Robert Mueller to Testify Before Grand Jury in Russia Probe »