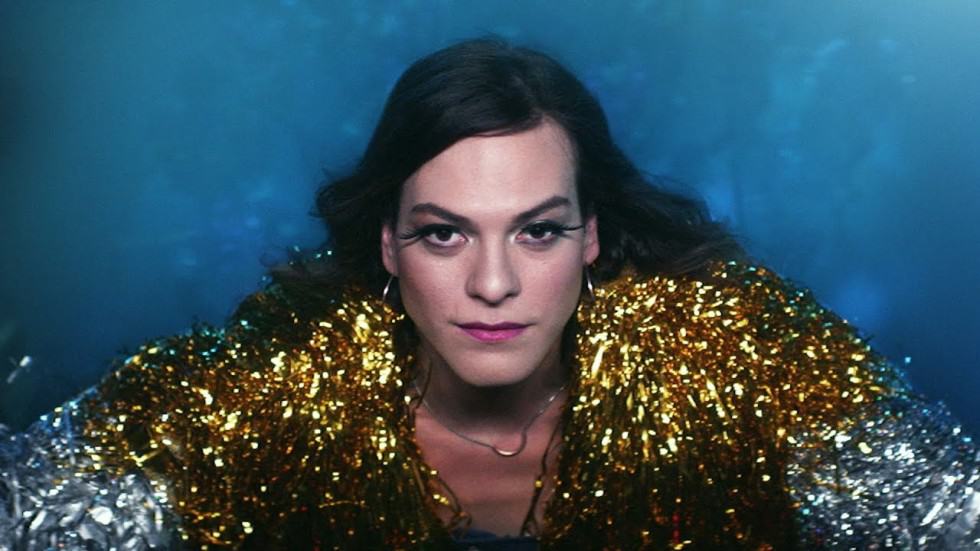 Daniela Vega, the star of Chilean drama A Fantastic Woman, will make history next month as the first openly transgender person to be a presenter at the Oscars.

Watch the trailer for A Fantastic Woman:

Previous Post: « Gay Canadian Skater Eric Radford is Sad That Adam Rippon Has to Deal with a Homophobic President
Next Post: Omarosa: I Turned to Trump After Being ‘Used and Abused’ by Hillary’s Campaign »